Darrin Nelson of Rochester, NY, wrote this blog entry on Sept. 1, 2009, the day after he was released from Mayo Clinic – St. Marys Hospital following minimally invasive heart surgery to repair his mitral valve. This is the third post in a series of four. Check back Friday for the next installment. 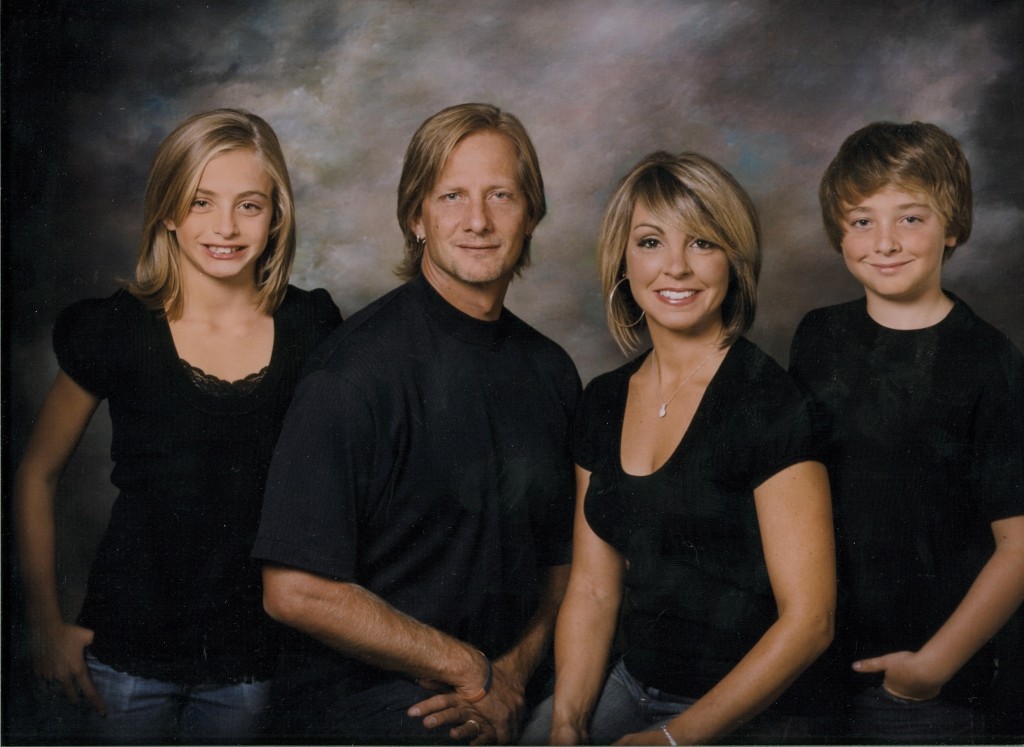 OK, now I had to understand if I was a candidate for minimally invasive mitral valve repair. I made an appointment for May and flew out to have some additional tests done and meet with Dr. Suri. I had a chest X-Ray and a CT scan. I met with Dr. Suri and noticed a few things right away: 1) He was younger than I expected, maybe in his late 30s or early 40s, 2) He was well dressed, wearing a suit similar to one of mine that had the Bill Maher sort of shimmer to it, and 3) He oozed confidence. As I questioned him about his technique, his success rate, and his approach, it almost appeared like he felt a little insulted that I was not as confident as he was in what he was offering.

I walked out of this meeting intrigued, impressed, and slightly skeptical. As an analytic, I believe if something seems too good to be true, it usually is. I let Dr Suri know that I wanted to think this over and consider my options and I'd get back to him. I asked him two things:

1) How long of a lead time do you need to schedule robotically assisted surgery? He answered 60 days or so, while he runs the robot, he also has another cardiac surgeon in the room assisting.

2) How can I confirm that my insurance company will cover this technique? They had covered all of my previous tests, but I wanted to be sure that I wasn't going to be whacked with some seven digit bill. He put me in contact with their back office and told me they could provide the procedure codes so I could obtain pre-approval from my insurance company.

I contacted my insurance company and received pre-approval for the procedure, but I still wanted to alleviate some of the skepticism I had. I went to www.Valvereplacement.com and found several people who had Davinci robotically assisted, minimally invasive mitral valve repair done in the past year so I could find out what their experience has been and what side effects they had. I spoke with several and their experiences were consistent with what Dr. Suri had told me:

1. Does the process actually work and repair the valve? All answered yes.
2. Is the recovery time significantly less than traditional open heart surgery techniques? All answered yes, most were back at work within two – three weeks.
3. I had learned that due to the intricacies of using the robot, the surgery is a bit longer, and there may be extra time on the heart/lung machine resulting in memory loss and confusion. Out of each of the patients I spoke with, none had experienced any significant symptoms in this realm. Only one had any symptoms at all and felt they had subsided to be almost non-existent at the time we connected.

OK, so now I needed one last conversation with Dr. Suri. I needed to drill into this time-on-pump issue and possible side effects. We connected via phone within a day, and he hit hard the point that not only is the repair methodology consistent with open heart surgery, but heart surgery is so routinized at Mayo Clinic that they are well within the safe range for the time on the heart/lung pump. If I remember correctly, he stated that the mean time on the heart lung pump at Mayo Clinic was 44 minutes.

This all seemed to make sense. I made an appointment with my local cardiologist, almost looking for someone to tell me I was crazy to go down this route. I met with him and explained what I had been through and what I had learned. Knowing we are both Porsche fanatics, he responded, "Darrin, when you go get your Porsche fixed, do you go to the local mechanic around the corner, or do you drive a little further to go to the Porsche dealer?" That was simple, I always go to the dealer. He said that if I had the option to get the work done at Mayo, he would support me 100% and even see me locally post-op.

Now I had all the facts. I had learned the following:

1. I could have a proven approach to repairing mitral valves performed at a best-in-class facility that has thousands of successes on its resume'...and they believe there is a 99% chance they can repair it.
2. I could minimize the body invasion and recover in weeks as opposed to months.
3. I should have little or no side effects.
4. My local Cardiologist supported the Mayo decision.

My insurance company would pay for it.

The decision was simple. I called Dr. Suri, explained that I was ready to proceed, but I was still relatively asymptomatic and was hoping I could enjoy a summer of soccer and boat races and schedule my surgery for the end of August. He said there'd be little to no risk to delay it until then, but he wouldn't delay it much further.

I re-dedicated myself to my healthy living cause. I now was training for the most important competition in my life - a renewed heart. I cut out all sweets from my diet (I used to have a snickers bar every day around 3:30 p.m., soda pop with lunch and dinner, and dessert after lunch and dinner). I minimized my cheats on fried, fatty and high cholesterol foods. Even though I didn't eat much of them previously, now I really cut back to almost zero. I stopped my after-dinner snacking. I picked up my soccer training to include a lunchtime workout with a bunch of younger, faster, more physical players than my weekend crew. I changed my weightlifting regiment from a mass-building routine to a lean-muscle-building routine. In six weeks I had lost 15 pounds, down to a stealth 167 pounds. I focused on making sure I was in the best shape I could be on August 28, 2009, my scheduled surgery day.

In the days leading up to the surgery there was little fear, but no lack of being anxious. The only time I got sad is when I thought about potentially not seeing my kids grow up. Saying goodbye to them when I flew out here on August 26, was the hardest thing I ever had to do. We had only told my kids a few weeks prior and kept it light, letting them know that daddy was getting his heart fixed so he could be around for a long, long time.

My wife and I would sneak away to make a will and healthcare proxy arrangements with our attorneys. I recorded videos to my kids and wife, for those tough teenage and early twenty years. In case something did go wrong, I wanted to at least offer some fatherly perspective on issues that I knew they would face. It was tough, but the emotion wasn't fear. I had done my research. I was well educated on the situation. I had planned for the possible outcomes. I had made my decision and was at peace with it.

I set up Skype on my kids’ computer so we could video conference through the whole pre-op and post-op time we would spend away from them. I set up a Twitter account, to publish my activities right up to going into the OR, and as soon as I was out of the ICU. I thought this would be an easy vehicle to keep friends and family current on my progress by simply texting updates from my BlackBerry. I also published the Twitter address on valvereplacement.com, since I had learned a bunch from these people as well, and thought I should share my experience.