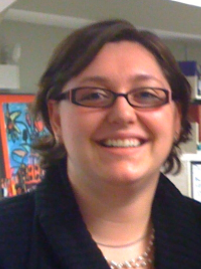 For five years, Erin Turner battled pain that ranged from nagging to excruciating in her right wrist. Turning a doorknob hurt. Opening a jar of spaghetti sauce was impossible. She repeatedly visited an orthopedic surgeon in Washington, D.C., where she works for a communications firm, and couldn’t get an answer for her pain.

That is, until she saw a “tweet” on Twitter on Nov. 12, 2009 about an online chat about wrist pain that Mayo Clinic orthopedic surgeon Richard Berger, M.D. was holding in conjunction with USA Today. That morning’s edition of the newspaper had carried a story about Jayson Werth, an outfielder for the Philadelphia Phillies, who had just played in his second World Series after coming back from a career-threatening wrist injury. Jayson had credited Dr. Berger with saving his career by repairing a split tear of the UT ligament in his wrist. The story told how Dr. Berger had discovered this type of injury a few years earlier, and that it is quite common but almost always undiagnosed because it doesn’t look link the typical ligament tear, either on physical examination or through an MRI.

To enable readers with questions about wrist pain to interact with Dr. Berger, Mary Brophy Marcus of USA Today and her editors agreed to sponsor a joint Twitter chat with Dr. Berger and @MayoClinic.

That’s how Erin met Dr. Berger, as she tells the story here in her blog post. And on Monday of this week, six weeks after her surgery, Erin returned to Mayo Clinic to have her cast removed, receive physical therapy instructions, and be fitted with a splint. 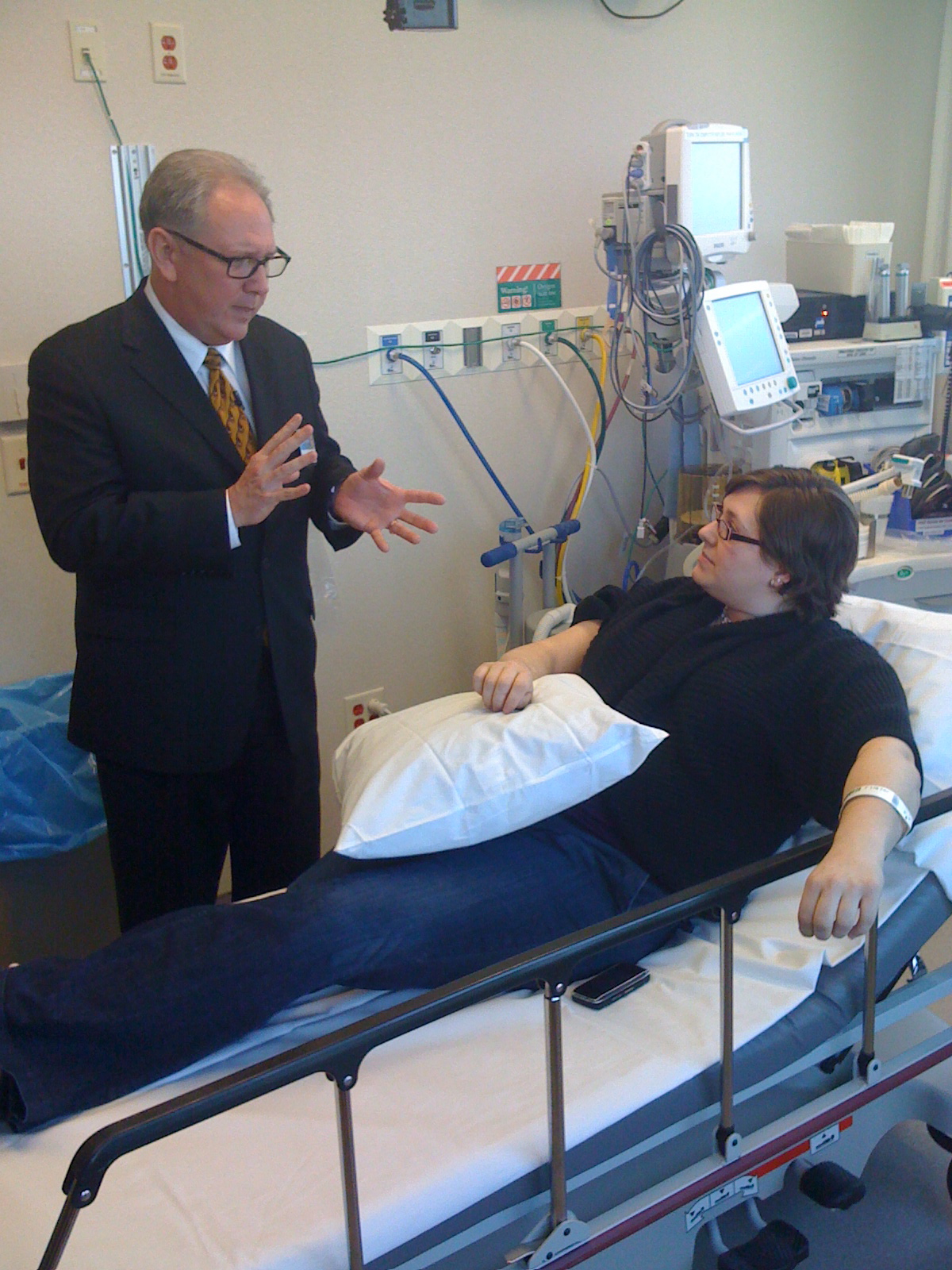 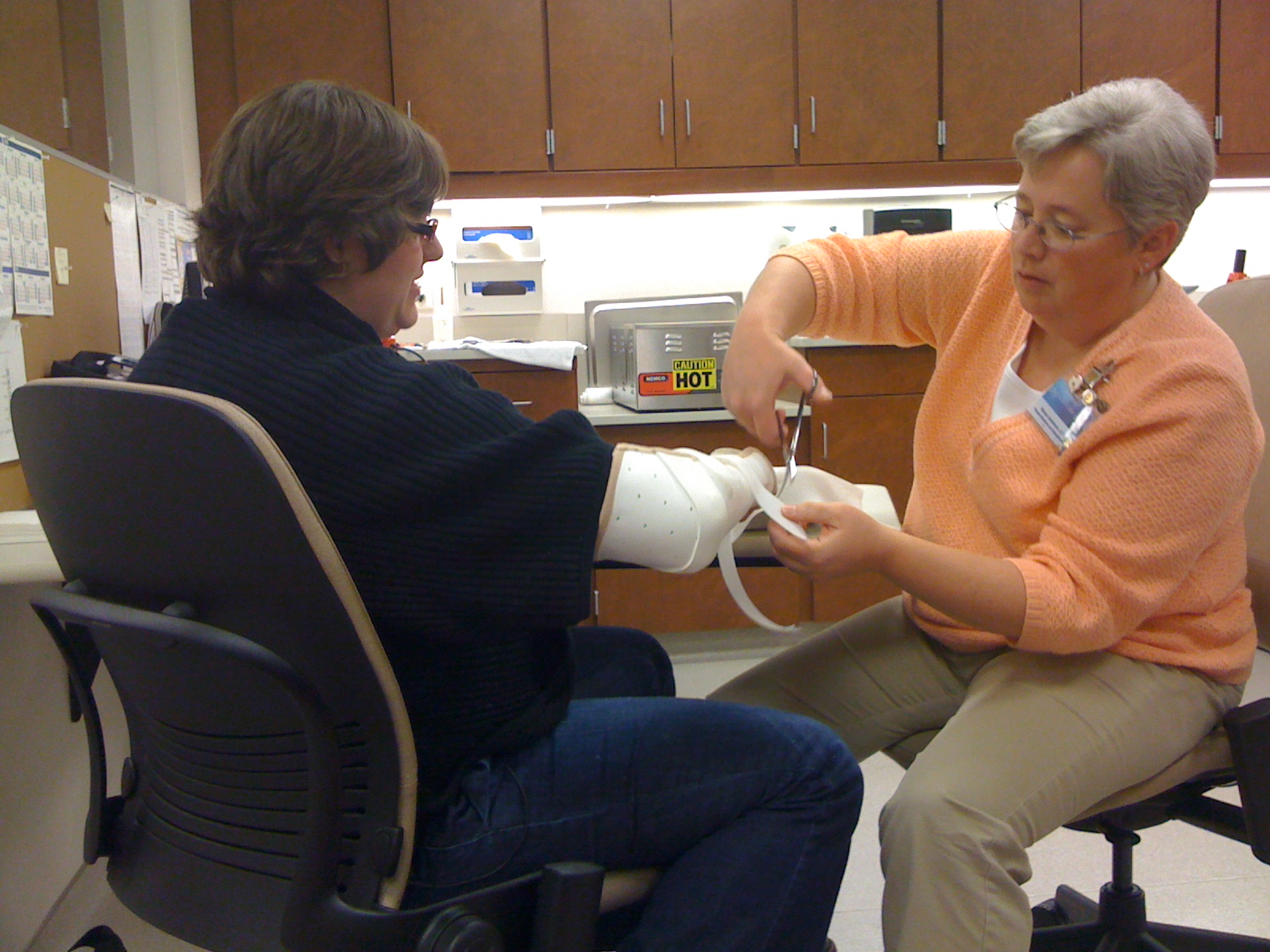 Erin getting her splint fitted

After her appointments, Erin reflected on her story and shared her thoughts about its meaning as a patient and as a professional communicator:

Update (4/12/10): Last week the Phillies opened their season in Washington, D.C. against the Nationals, and Erin was joined by a reporter and photographer from USA Today in getting to meet Jayson Werth and thank him for sharing his story. Read the story on USA Today online.