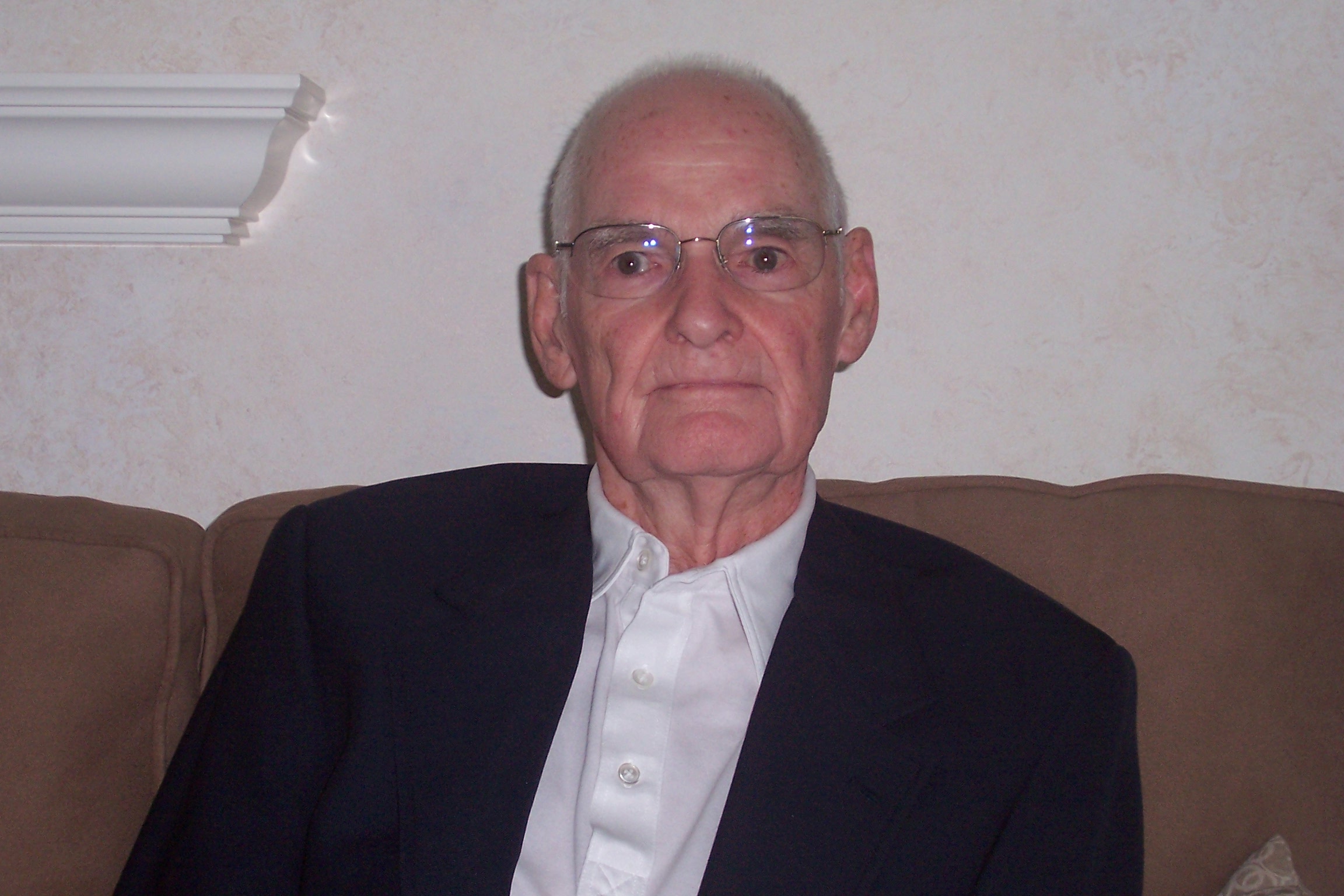 Pancreatic cancer is the fourth leading cause of cancer-related deaths in the United States, with a 20 percent relative survival rate after one-year and a four percent survival rate after five-years for all stages combined, according to the American Cancer Society.

With these shocking statistics, one pancreatic cancer survivor wonders how he has beaten all odds and is still sharing his story 10 years after diagnosis.

Robert Horner was 76 years old in 2000 when he started to experience severe abdominal pain. After getting his heart checked and finding nothing wrong, a complete screen was done, showing Robert’s liver enzymes were off the charts.

“After three weeks of countless tests and exams, the radiologist called my wife, Shirley, and I into his office and pointed out an abnormality in my pancreas,” Robert says about his visit to a local hospital in Naples, Fla. The doctor diagnosed his cancer at stage IV, which is the most severe and life threatening of cancer stages.

While Robert’s medical concern was continuing, he and his wife were planning to migrate north to their summer home in Pennsylvania. Once they returned home, a surgery was scheduled to remove Robert’s cancer at a nearby hospital. After four-and-a-half hours of surgery, the doctor was unable to reach or remove any of the cancer. Robert was given six months to live and told to go home and spend his remaining days with his family and friends.

Neither Robert nor his supporters were willing to give up just yet. With the help of Robert’s close friend and former Mayo Clinic surgeon, Dr. Robert McKee, Robert tried another option before finally deciding to make a trip to Rochester, Minn.

Robert was able to get an appointment within five days of calling, making his first impression of Mayo Clinic very positive. Dr. Stephen Frytak, a Mayo Clinic medical oncologist, decided to start with chemotherapy and radiation, hoping it would shrink the tumor to a more operable size. After eight weeks of treatment, another appointment was made, and just as hoped, the tumor had shrunk.

On January 6, 2001, after nine-and-a-half hours of surgery, Dr. Michael Farnell, Mayo Clinic gastroenterologic and general surgeon, proudly announced he and his team were able to fully remove all of Robert’s cancer.

“With the support of my talented operating crew and able assistants, a difficult pancreatic tumor resection was accomplished safely. The procedure was particularly complex because of the need to both take down the prior operation and to remove a portion of the portal vein. I remember to this day his wife, Shirley’s, elation when the good news was shared,” says Dr. Farnell.

“And I remember this moment as one of the many miracles of my life,” Roberts recalls. “Everything had come together to result in me finally being cancer free.”

Visits to Mayo Clinic in Rochester continued every six months until Dr. Frytak, who both Robert and Shirley had grown very fond of, announced his retirement. With their close friend and doctor now leaving the practice, Robert asked if there was a doctor at the Mayo Clinic in Jacksonville with whom he could visit instead. Sure enough, there was. Robert started visiting Dr. William Maples, a Mayo Clinic medical oncologist, in Jacksonville twice a year for check-ups.

During one of these appointments, tests caught a small tumor on the upper lobe of Roberts left lung. A wedge resection was performed and no other treatment was needed for Robert to be cancer free once again. The removed lung tissue was later identified as the same type of cancer previously removed from his pancreas.

Continuing on with life only required minor changes said Robert, but lack of energy was a frustration, especially when it came to trying to maintain an active role in the local affiliate of Habitat for Humanity.

“I could no longer raise walls and put on roofs or siding, and I started to wonder if my presence was even helping,” Robert said. “This is when I came across an inspirational article about an athlete who lost the use of his legs. He was able to turn his spirit around on his own by looking to the future and deciding to live life by ‘focusing on what’s left, not on what’s lost’. I decided I had to do the same.”

This year marked the 10 year anniversary of Robert being free of pancreatic cancer. Robert and his wife decided it would only be appropriate to share their happiness with the Mayo Clinic doctors who helped them reach this milestone.

“My wife wrote to all three doctors informing them of the milestone, and to our surprise all three responded with joy and thankfulness,” Robert said. “My wife and I are very grateful for all the wonderful people at Mayo Clinic.”

This post was submitted by Heather Orfe, a summer intern in the Mayo Clinic Department of Public Affairs in Rochester.