Teen back in action after neurosurgery for spinal cord tumor 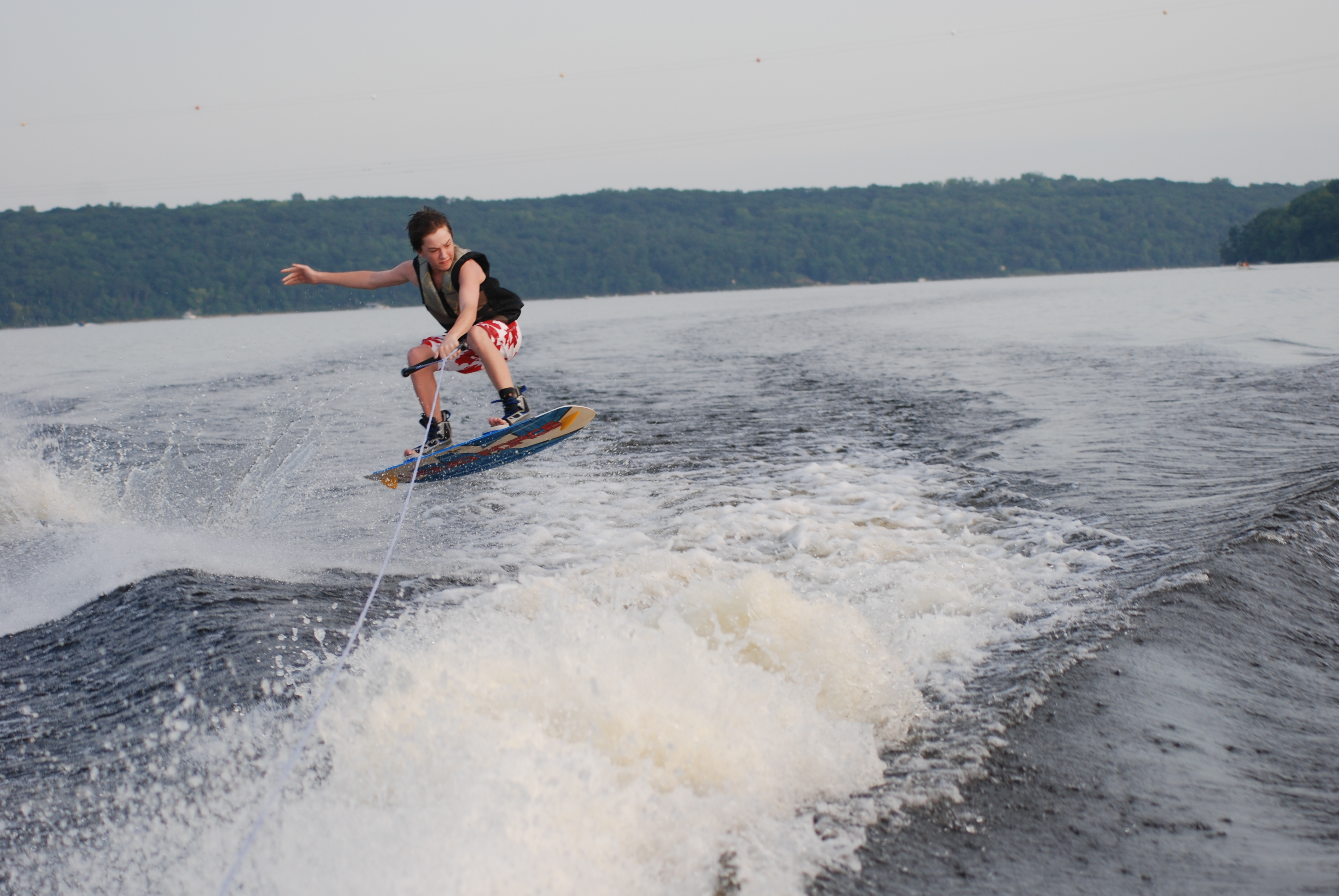 In early 2009, Josh Johnson's parents thought their 14-year-old's back was likely sore from a few falls he'd taken while snowboarding competitively. They live in Afton, Minn. and Josh spends his winters snowboarding and his summers wakeboarding. However, after a couple months of complaining, they knew it must be something more. Josh couldn't even bend over to tie his own shoes! Physical therapy didn't do the trick and his x-rays looked normal.

Josh's family doctor wanted him to see a specialist, so they scheduled an appointment in the Twin Cities for three months later. Josh's parents, concerned about waiting three more months, requested an MRI be done in advance so they could bring that along to his appointment.

The Johnson's family doctor checked his MRI and immediately discovered a spinal cord tumor. Josh's mom, Brenda, says they were overwhelmed and scared . . . not knowing what the outcome might be for Josh. Here's the timeline of the next two weeks:

This all took place in less than two weeks! Josh's last two MRIs have looked great. Dr. Wetjen says that the recurrence rate is quite low, but ependymomas require long term surveillance imaging because they can recur late.

This past winter Josh was back on the slopes at Afton Alps, and he's spent the summer wakeboarding and longboarding. Josh and his parents claim that his life was saved by Mayo Clinic . . . and it was done in record time!