Pansy Parker of Goodyear, Ariz., has been celebrating her cancer-free “five-year-mark” with a little partying and a lot of faith. 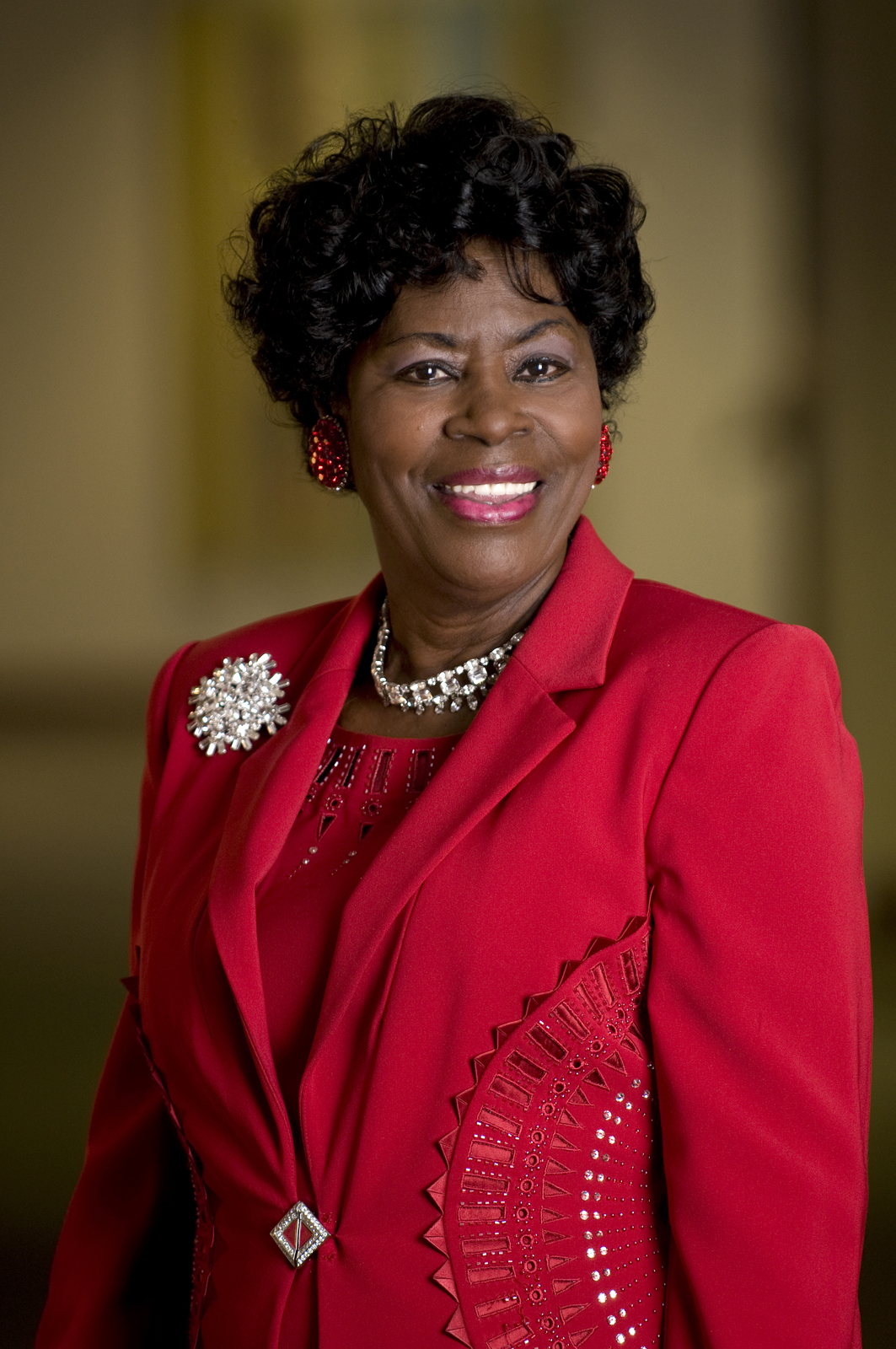 “I just thank God so much for the five-year benchmark,” said the ebullient 73-year-old, who threw a party and invited her Mayo treatment team to celebrate her five-year survivorship.

“For patients, the five-year mark is an important landmark,” said Dr. Richard J. Gray, a surgical oncologist at Mayo Clinic in Arizona and Associate Medical Director of the Breast Clinic. “The longer you go without any evidence of cancer, the better the prognosis.”

In May 2005, a mammogram at another hospital detected a tumor in Pansy’s left breast. “I had been doing self-examinations. I don’t know how I missed it,” Pansy said. She sought a second opinion at Mayo with Dr. Donald Northfelt, an oncologist and co- Director of the Breast Clinic at Mayo Clinic in Arizona.

Pansy had “heard a lot of good talk” about Mayo, a reputation borne out by her subsequent experience even though, initially, the news was bad.

A tumor two inches in diameter was growing in her left breast. The exact diagnosis was infiltrating (invasive) ductal carcinoma. The cancer had spread to five lymph nodes in the left armpit.

“The unique or key thing about her cancer was that it overexpressed the HER-2 protein, that is a marker that indicates a very aggressive cancer,” Dr. Northfelt explained.

“She had a higher-risk cancer than the average patient,” Dr. Gray said. However, he added, “she’s an extraordinary woman and even facing this diagnosis and treatment, exuded faith and confidence and a positive attitude that was really remarkable.”

Dr. Gray and Pansy discussed her treatment options in mid-2005 and agreed that the tumor was too large for a lumpectomy. Chemotherapy before surgery to shrink the tumor and then a lumpectomy, were considered. However, Pansy decided on a mastectomy. She would also undergo six weeks of radiation therapy and multiple-drug chemotherapy.

The chemotherapy included a year’s treatment with a relatively new drug, Trastuzumab, which Mayo had a hand in testing. Also known by the trade name, Herceptin, it “dramatically improves the outlook for women with this type of cancer,” Dr. Northfelt said.

Dr. Edith A. Perez of Mayo in Jacksonville, FL, had led a large nationwide study examining Herceptin. Dr. Perez “reported in 2005 that Herceptin with chemotherapy given to women like Pansy, could dramatically reduce her risk of relapse,” Dr. Northfelt said.

“At Mayo Clinic we remain constantly engaged in the search for better treatments through clinical trials,” Dr Northfelt  added.

Dr. Gray recalls how “positive she (Pansy) was through the whole process and how she really celebrated every step of her treatment and saw it as an accomplishment.”

Pansy expressed high praise for the Mayo team. “They have the best doctors. The care was right on time. I never had to sit around and wait for anything, including meals. They were right there to ask you what you needed.”

Reaching out to other women, as a presenter at seminars, has made her stronger.

“So many people have sickness, but it doesn’t take them out,” she says. “I don’t know whether or not it will return, but I have faith in God if it does return, I want to be prepared to accept it.”