Most people think of Facebook and Twitter as fun, engaging social media sites, used to make friends and connect with those sharing common interests. Kirti D. sheds a new light on the power of social media as she tells us an amazing story of how it led her mother, Anuradha D., to an incredible gift—a second chance to lead a healthy life. 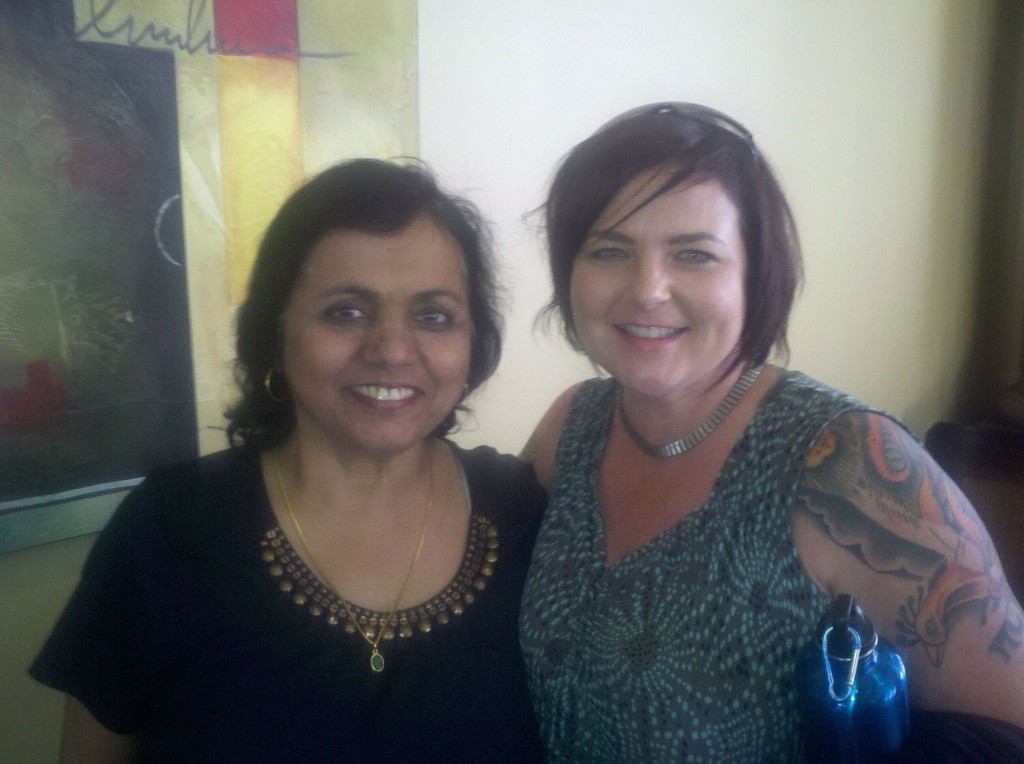 In 2002, after suffering from symptoms for years, Anuradha was diagnosed with chronic kidney disease. With a kidney function of less than 50 percent, she was given less than seven years to live. Since then, she and her husband have committed themselves to her health and living well. Anuradha has controlled her disease and symptoms through diet, medication, yoga and homeopathy.

Despite all of Anuradha’s efforts, by October 2010, her kidney function reached less than 20 percent and she was placed on the transplant waiting list. Unless she found a donor match, she faced a long wait of about six years.

Her daughter, Kirti, knew that her mother would not have six years to wait on the transplant list, so she did what she knew best--she turned to social media and started a Facebook page.

Kirti started the page to help her mother find a kidney--she provided regular updates and information on organ donation and kidney disease. Even if she did not find a match for her mother, Kirti believed she might be able to help someone else.

In January 2011, Kirti posted a link to her mother’s Facebook page on her status update—“Mom is having a particularly hard week, and her situation is getting a little more desperate”. That evening on Twitter, she began receiving tweets from a Twitter follower, Amy D. inquiring about her mother’s health and questioning what they needed regarding a donor match.

At the time, Amy and Kirti had been following each other on Twitter for a little over a year and had met at dinner over the summer. Amy tweeted that she was interested in learning more and asked that Kirti call her. She shared that she was a B- blood type (an initial match) and would be interested in seeing if she was a match for her mother. Amy explained, “I have two kidneys, but you only have one mom.”  When Kirti hung up the phone, she said she “cried her eyes out.”

Amy pursued the blood test match process on January 26 and by February 24 received the news that she was a preliminary blood match. She then went through rigorous physical testing over the course of four weeks, including laboratory tests, electrocardiogram, CT scan, mammogram, a psychological evaluation and numerous consultations with specialists from the Transplant Center.

On March 15, they received the long-awaited news: Amy was a match for Anuradha! Surgery is now scheduled for April 19, 2011.  In preparation for the surgery and the expected costs, Anuradha’s family and Amy are together organizing fund-raising events to defray expenses.

Kirti explains, “Amazing to think that, without Twitter, she and I may have never met or even made a connection.”