To Life (again) as a Two-Time Cancer Survivor 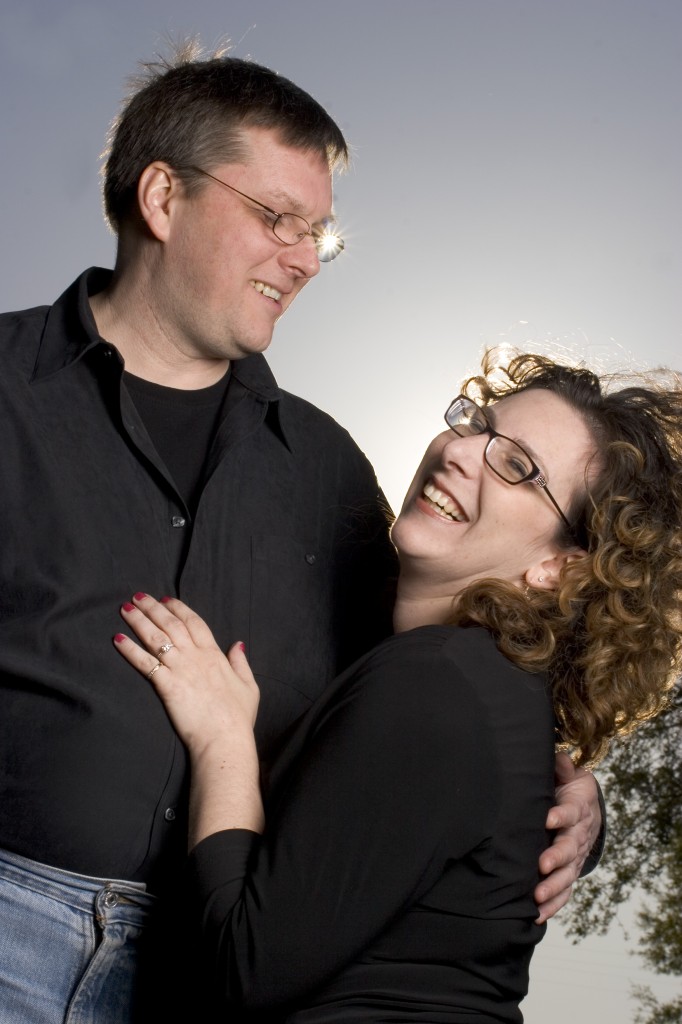 I’m walking a fine line between jubilation and anxiety. As a two-time ovarian cancer survivor, I’m nearing the anniversary of my recurrence. Although I feel fine, this type of cancer isn’t the most accommodating.

My nerves always manage to creep up on my dates with the ‘gists – in my case, the oncologist and gynecologist, which alternate every three to six months.  Following the tests, as I wait for the results, my mind never fails to think of family and friends… several who are also battling cancer now and a few who lost their fight.

My most recent visit this month was no different. I feel good physically but my mind was racing. My aunt who is battling a recurrence from lymphoma; my college friend Julie contending with pancreatic cancer; and Mary, a mom of three who is fighting to win the battle with breast cancer her sister lost. I also thought of a dear friend, Kelly, who passed away from ovarian cancer in 2010.

I wiped the tears from my eyes as I listened to the doctor review the results and then dictate a note into my chart. He said: “She presents back to the office today for routine cancer surveillance. It should be noted… years since her recurrence and remains clinically NED.” (NED is the acronym for “no evidence of disease.” It’s the clinical term for saying I’m fine.) 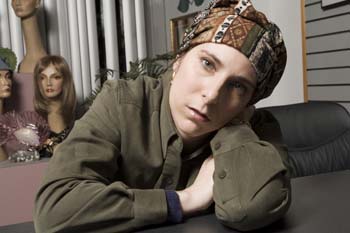 Cindy Weiss in a photo from 2005, during her initial treatment for ovarian cancer.

I left the office realizing how lucky I am. I can’t change the past but I do have a team of amazing physicians who are a part of the Mayo Clinic Cancer Center working daily to change the future of medicine. They are doing research and advancing treatments every day. And I – as a survivor – am a great example of their work.

Five years is a major milestone in the cancer world. It’s a date most cancer patients wonder if they’ll make. It’s a precious gift. Of time. Of comfort. Of hope.

Although the doctors are looking at my official five year marker as next year (commemorating the end of my active treatment ), I’m going to celebrate now. A massage, a pedicure and a glass of champagne. L’chaim!