#TheDonna Series: For Mothers and Others 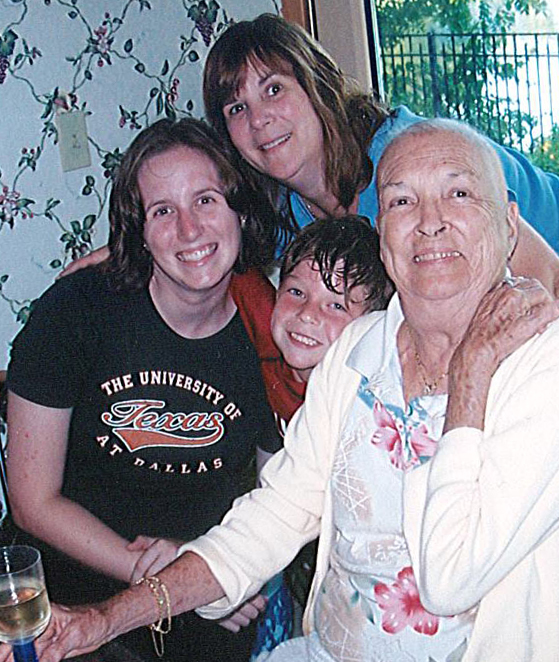 While one would expect members of Mayo Clinic’s department of neurology to support community events, you’d probably assume it would be related to things like Alzheimer’s disease, Parkinson’s or Lou Gerhig’s disease (also known as ALS). But breast cancer? Indeed.

It seems as if everyone knows someone who is affected by the disease and Mayo Clinic neurologists Elliot Dimberg, M.D. and Kathleen Kennelly, M.D., Ph.D. and several of their colleagues, are no exception.

While Dr. Dimberg’s practice clearly does not focus on breast cancer patients, research opportunities are important to the neurologist, who says he’s lacing up his sneakers on for a third time to participate in the 26.2 with Donna in part because of the great relationship between the organization and Mayo Clinic. He cites the marathon’s contributions to help spur bench research. “I love being a part of something that directly benefits both the clinic and the local community,” he says.

But his reasons for running on Feb. 17 go beyond the research and support. Breast cancer runs in Dr. Dimberg’s family, so he sees the marathon as an outlet to honor their fight. But it’s also an opportunity to promote women’s health. “I participate because I think it is truly great how much the marathon promotes the overall health of women and empowers them and their families to make a difference.”

Dr. Kennelly, whose mother was treated for breast cancer by oncologist Edith Perez, M.D., half of the brain trust behind the marathon, agrees.

“This is a wonderful family gathering for us to celebrate mom, who passed away a few years ago. The whole event is a blast, the atmosphere is amazing,” she says. 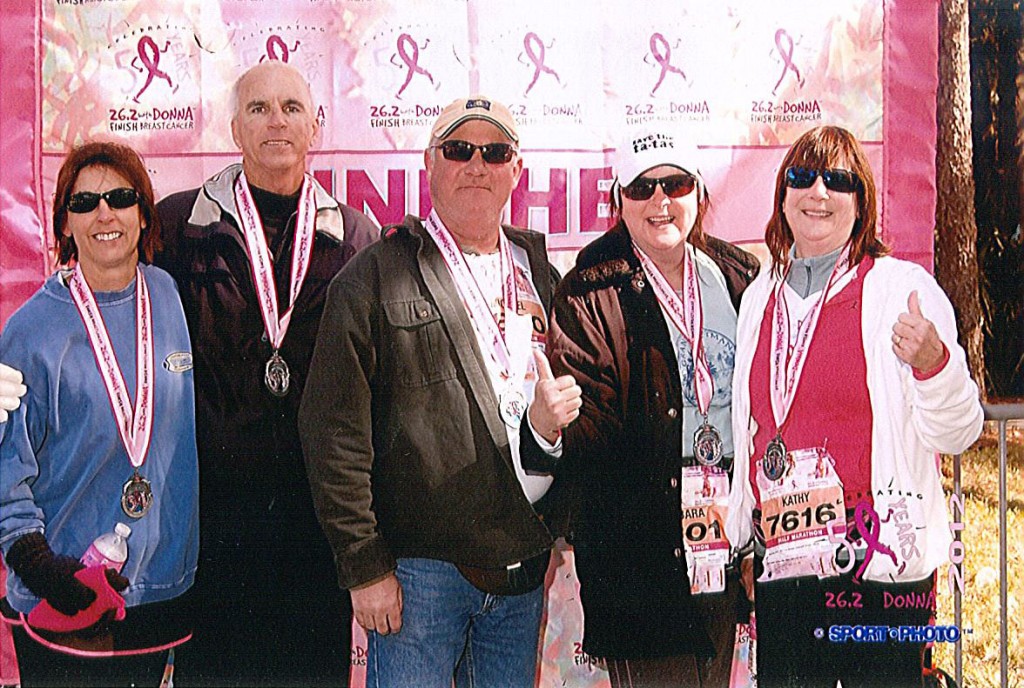 In 2012, to celebrate the 5th year of the event, Dr. Kennelly and her family decided to participate more fully in honor of their mother, who passed away a few years ago. Five of her six siblings, two of their spouses and at least half dozen of the numerous children completed the half marathon. This year, the group has formed two relay teams and the more athletic of the bunch are doing the half or the full. “But really, you don’t have to be a runner, anyone can participate.” 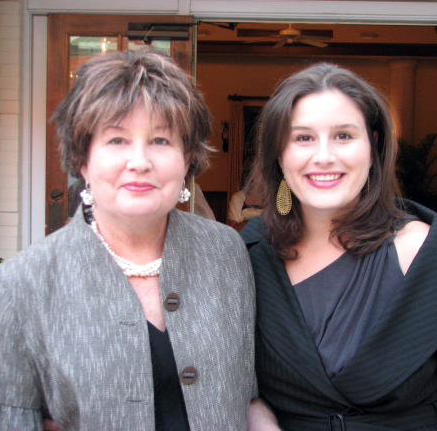 Many other neurology department coworkers also participate, including those who are admittedly not veteran athletes. Amelia Piazza-Johnston, who supports research related to ALS, got involved despite having not run before. Piazza-Johnston, who lost her mother to breast cancer in 2010, was encouraged to channel her grief by training for the Donna event.

“After the first [time], I realized I could do it, and training with the other women gives a great sense of camaraderie,” she says.

This will be Johnston’s third half marathon, and this year, she convinced another coworker, Pamela Desaro to run alongside her. “Truly, I believe, anyone can do it.”

There is still time to register if you wish to join in. Visit the marathon website for more details.

Editor’s Note: This is the third in a series of four stories about the 26.2 with Donna: The National Marathon to Finish Breast Cancer. The 26.2 with Donna is the only marathon in the country where all of the race proceeds and donated funds go to breast cancer research and care for those with the disease. Mayo Clinic receives 70 percent of the funds. Almost $1.9 million has been contributed to Mayo Clinic in the past five years.