An Unexpected Miracle from Down the Hallway 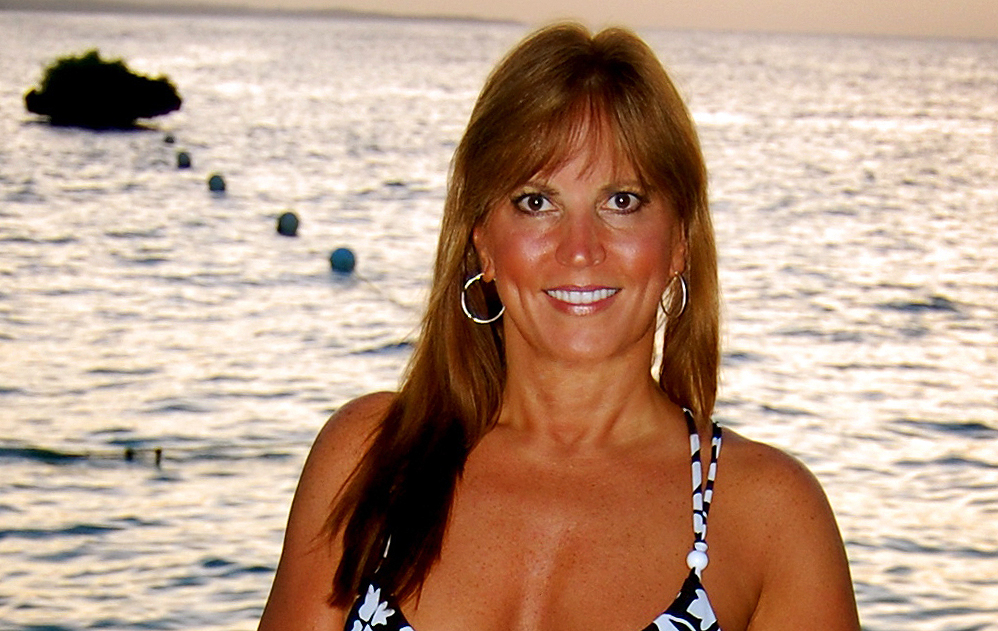 Sometimes miracles happen when you least expect them. No one believes that more than Fleming Island, Florida resident Shirley Thompson, whose tale of how she received two new lungs while in a medically induced coma at Mayo Clinic hospital in Florida isn’t exactly the typical scenario.

The 48-year old married, mother of two was first diagnosed with Pulmonary Arterial Hypertension (PAH) in March 2012 by her local pulmonologist after undergoing an EKG and experiencing shortness of breath. She was eventually referred to Mayo Clinic for an evaluation and was put on continuous high flow oxygen during treatment for her lung condition.Ms. Thompson re-entered the hospital in October 2012 for an unrelated hysterectomy surgery and that’s when her condition took a dramatic turn for the worse. Her lung (and related heart) problems worsened after the surgery and she was then put in a medically induced coma once it was determined that she was going to need a double lung transplant and heart surgery in order to survive.

That’s when her miracle happened. During the several weeks she was in a coma at Mayo Clinic hospital, a potential donor became available “literally down the hallway” and eventually became a perfect match for Ms. Thompson’s much needed double lung transplant. When she awoke from her coma, she realized she had been given the gift of life without ever knowing it.

“I didn’t know I needed a lung transplant before my hysterectomy surgery and wasn’t even on the transplant list at the time,” said Ms. Thompson. “I had no idea the situation had become so serious that a double lung transplant was immediately needed to save my life. I was fortunate to have a generous donor in the right place at the right time and I will forever be grateful for their gift of life.”

“Ms. Thompson’s situation is truly a miracle scenario where the stars all aligned at the right time and a matching organ was available right down the hall in the same hospital when it was most needed,” said Cesar Keller, M.D., the pulmonary and critical care specialist at Mayo Clinic who was responsible for her care. “This is a true success story and a great example of how organ donation can help save a life.”

Although still not 100% back to normal, Ms. Thompson is feeling better each day and no longer needs to carry supplemental oxygen which makes daily life a bit easier. “I cannot say enough about my doctors at Mayo Clinic who are amazing, I know without a doubt I would not be alive today without their efforts.”