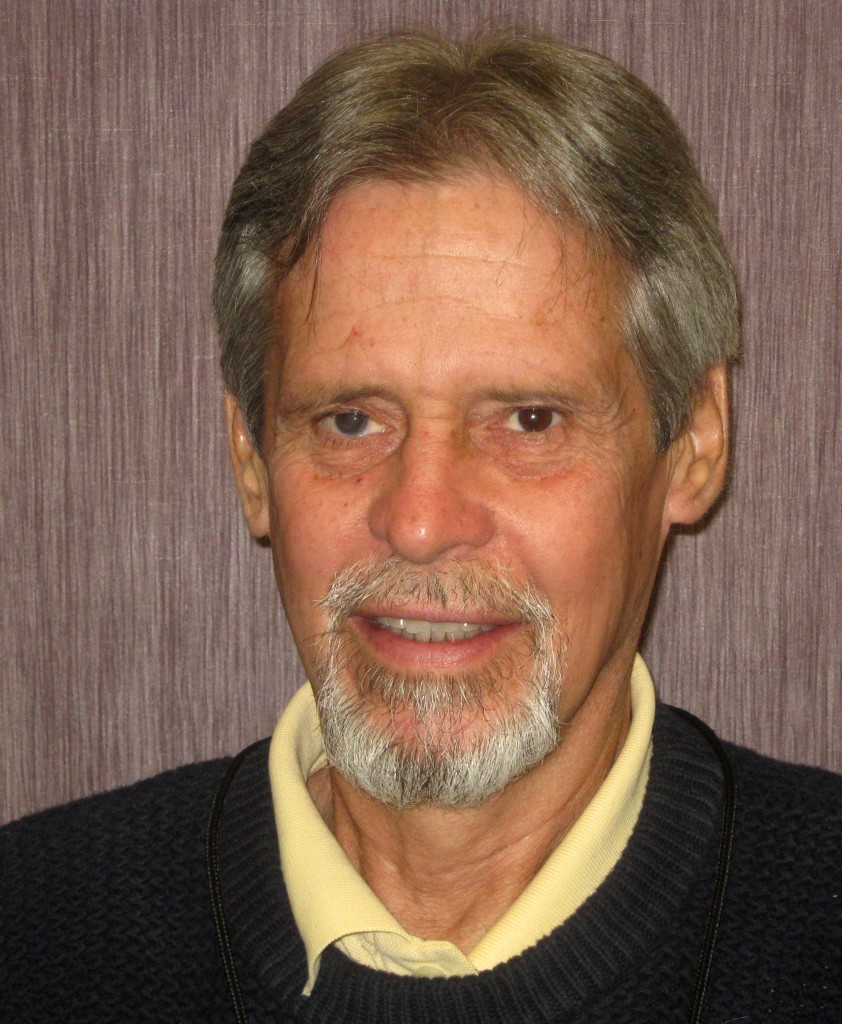 When Richard Oppelt of Melbourne, Fla., became the first lung-transplant program patient at Mayo Clinic in Florida in June 2001, he never thought that 12 years later he’d be helping someone else with the same situation deal with his recovery. But that’s exactly what Oppelt did in Dec. 2012 when he heard John McGill, a friend of 20 years, needed someone to provide some caregiver support after his double-lung transplant surgery.

McGill was diagnosed with pulmonary fibrosis, a disease that affects breathing and absorption of oxygen by the lungs, on Dec. 5, 2012. Oppelt, who knew McGill through working in the construction industry in Melbourne, became aware of McGill’s diagnosis through co-workers. Having gone through the same procedure, Oppelt felt inclined to offer his help.

“When Richard heard I needed a double-lung transplant, he came to visit me,” says McGill. “He told me about his double lung transplant at Mayo Clinic and his physician, Cesar Keller, M.D. Richard then made the generous offer to travel to Jacksonville with me since I didn’t have a caregiver nearby to provide assistance during the early phases of my recovery.” 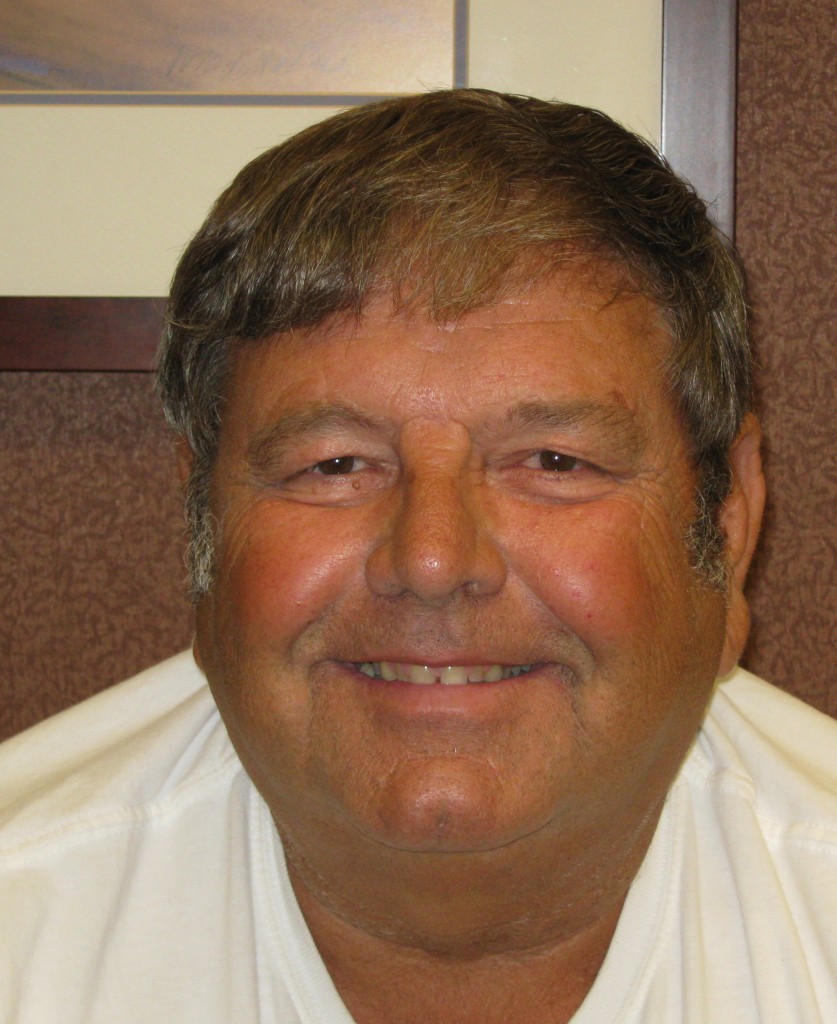 Richard Oppelt, the first patient in the lung transplantation program at Mayo Clinic Florida in 2001

Oppelt spent several weeks assisting McGill during his initial recovery by staying with him at the Gabriel House of Care, an extended-stay care facility at Mayo Clinic in Florida for cancer and organ transplant patients receiving specialized medical care. During his stay, Oppelt assisted McGill by accompanying him to his appointments, attending lung-transplant support group meetings, and offering his personal support and comfort.

“I was glad I could help,” says Oppelt. “John was nervous and had a lot of questions. I could offer him advice, not as a doctor or as a nurse, but as someone who has gone through the same process and could assure him I’ve been there and I know what he was feeling.” 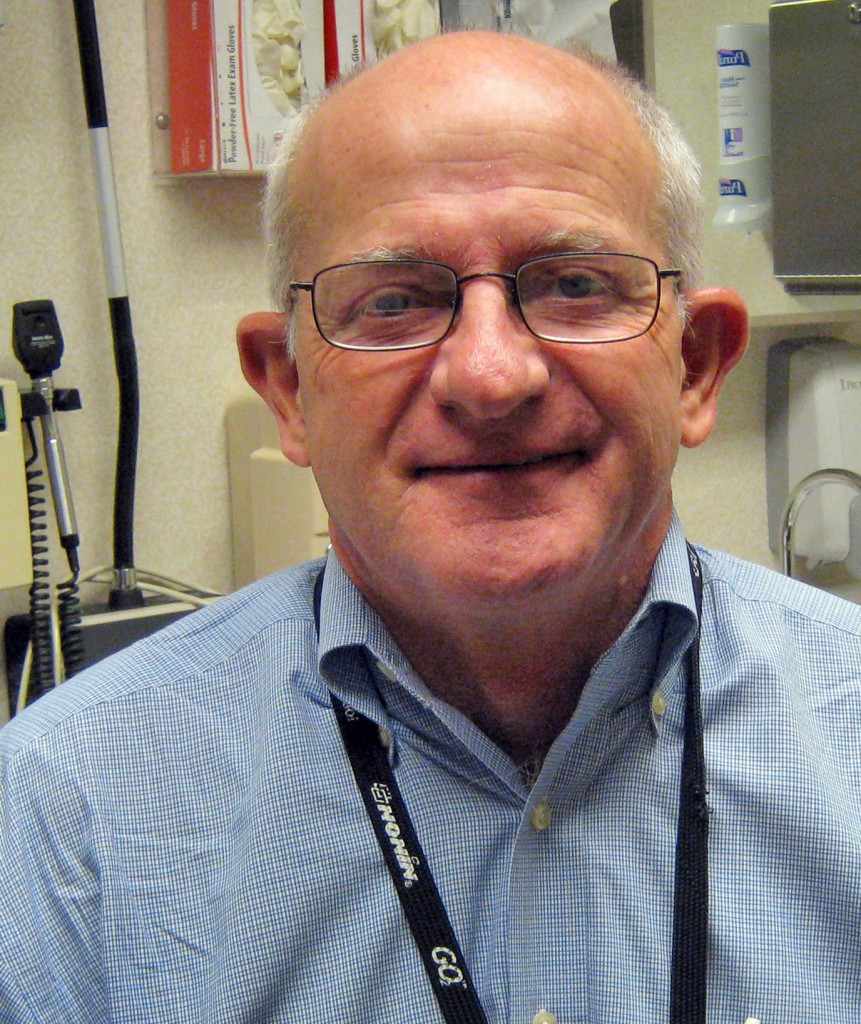 “While at a lung-transplant support group meeting at Mayo Clinic, I heard John needed some local help when visiting Jacksonville for his follow-up visits,” says Goff. “Even though I didn’t know him at the time, we all share a common bond having been through the same experience, and I was more than pleased to help in order to give back for the gift I was given.”

Dr. Keller says he isn’t surprised at the bond these three patients share given the life-changing experience they have all been through as organ recipients.

“All three of these gentlemen had a similar major medical experience and could understand the recovery process the others were going through,” says Dr. Keller. “They were all committed to helping each other ‘pay it forward’ to ensure their outcomes were all positive.”

“I can see a long friendship forming over time,” says Goff, who never met McGill until recently. “I enjoy helping. I think it is inspiring and fulfilling.”

Oppelt agrees, “My door is always open for him, and John knows that.”

Editor’s Note: This post was written by Mica Kotze, a student from Florida State University interning with the Mayo Clinic Public Affairs Department in Florida.