A routine colonoscopy in 2007 saved Richard Rubenstein’s life. Richard, a retired executive from Scottsdale, Ariz., had expected to receive a clean bill of health, especially since he had no alarming symptoms or any family history of colorectal malignancies. Instead he received shocking news – he had stage 3 rectal cancer.

Richard decided to pursue his treatment at Mayo Clinic in Arizona. Specialists recommended radiation treatment and chemotherapy prior to surgery, with the hopes of reducing his four-centimeter tumor. The treatment proved successful and surgeons removed a significantly smaller mass. More chemotherapy followed and ultimately he had a final surgery to reverse his ileostomy. 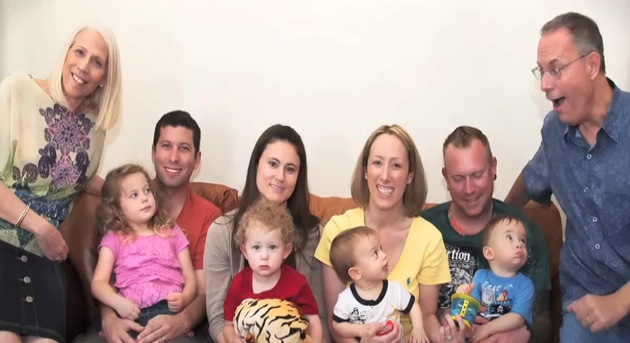 Five years later, Richard remains cancer-free. Today he enjoys spending time with his family and pursuing a successful second career as a photographer. He realized that the integrated, team approach of having all his specialists – oncologist, radiation oncologist and surgeon – “under one roof” made him feel comfortable and reassured that he was receiving the best care.

Watch this video to learn more about how Richard overcame his diagnosis and his lessons learned as a cancer survivor.