Immunotherapy Puts the Brakes on Cancer for Melanoma Patient 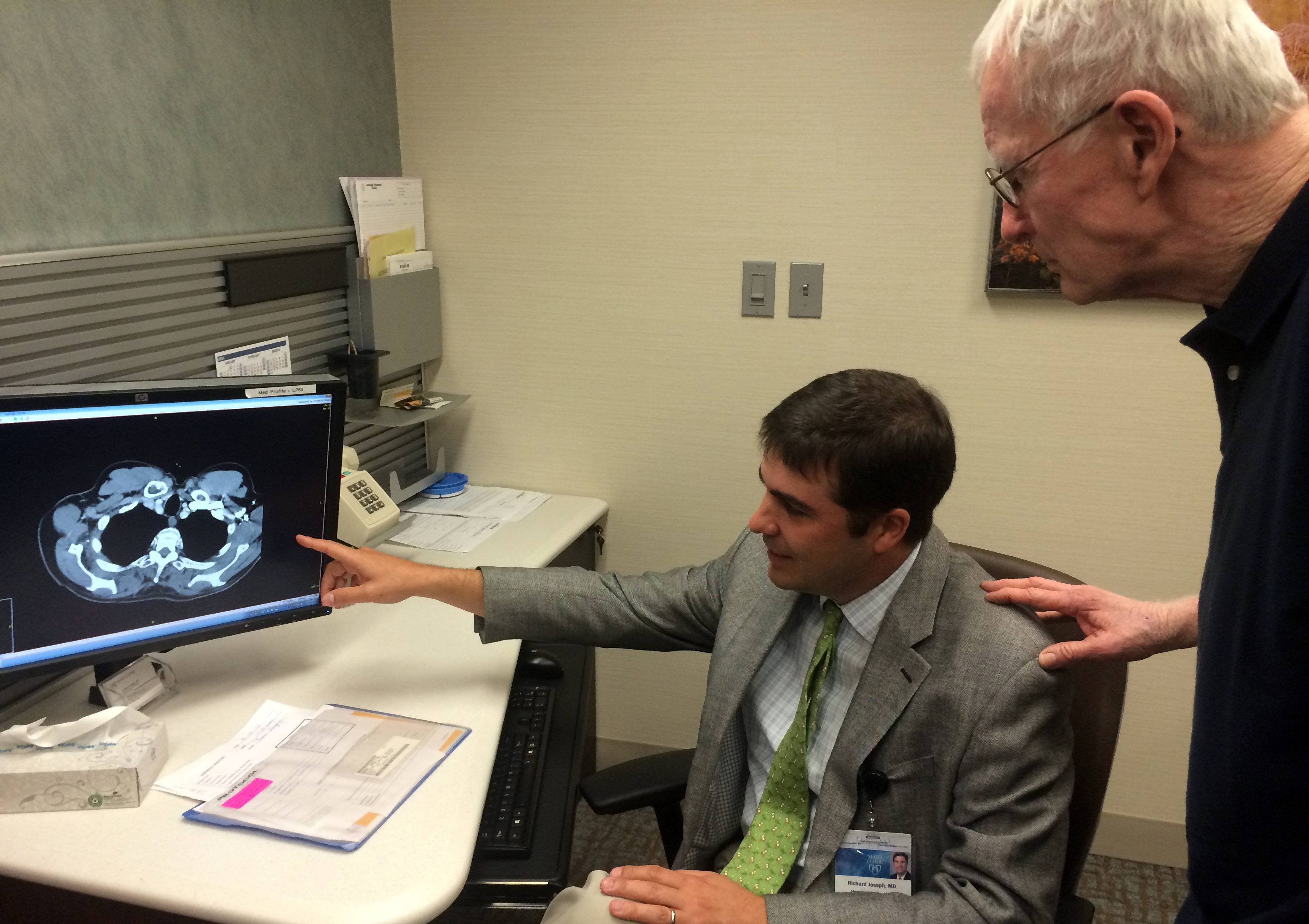 Melanoma is the deadliest form of skin cancer. And for those patients whose disease has spread beyond its origination site, most treatment options have offered only modest success in controlling the disease. So when James Donaghy of Huntersville, North Carolina, entered a clinical trial at Mayo Clinic in Florida testing the effectiveness of an experimental immunotherapy drug called MK-3475, he figured he had nothing to lose after several other chemotherapy treatment options failed to control his melanoma.

The 67-year old, Brooklyn-born Donaghy had his first experience with melanoma in 1994, when he found a mole on his back. As a phone company lineman for 36 years who worked outdoors on a daily basis, he figured his prolonged exposure to the sun may have put him at high risk for skin cancer. The mole was eventually diagnosed as melanoma and removed by a plastic surgeon. With regular monitoring by his doctor, all was well for many years, until he found another mole in 2011, this time on his neck, which turned out to be a recurrence of his melanoma.

“When my recurrence occurred, I saw an oncologist in the Charlotte area and was treated with two different rounds of chemotherapy, neither of which worked,” says Donaghy. “After doing some online research, I found a melanoma clinical trial at the National Institutes of Health that was recruiting patients. I went through a third round of treatment with another drug as part of that trial. While that trial drug worked for a while, eventually my melanoma began growing again.” 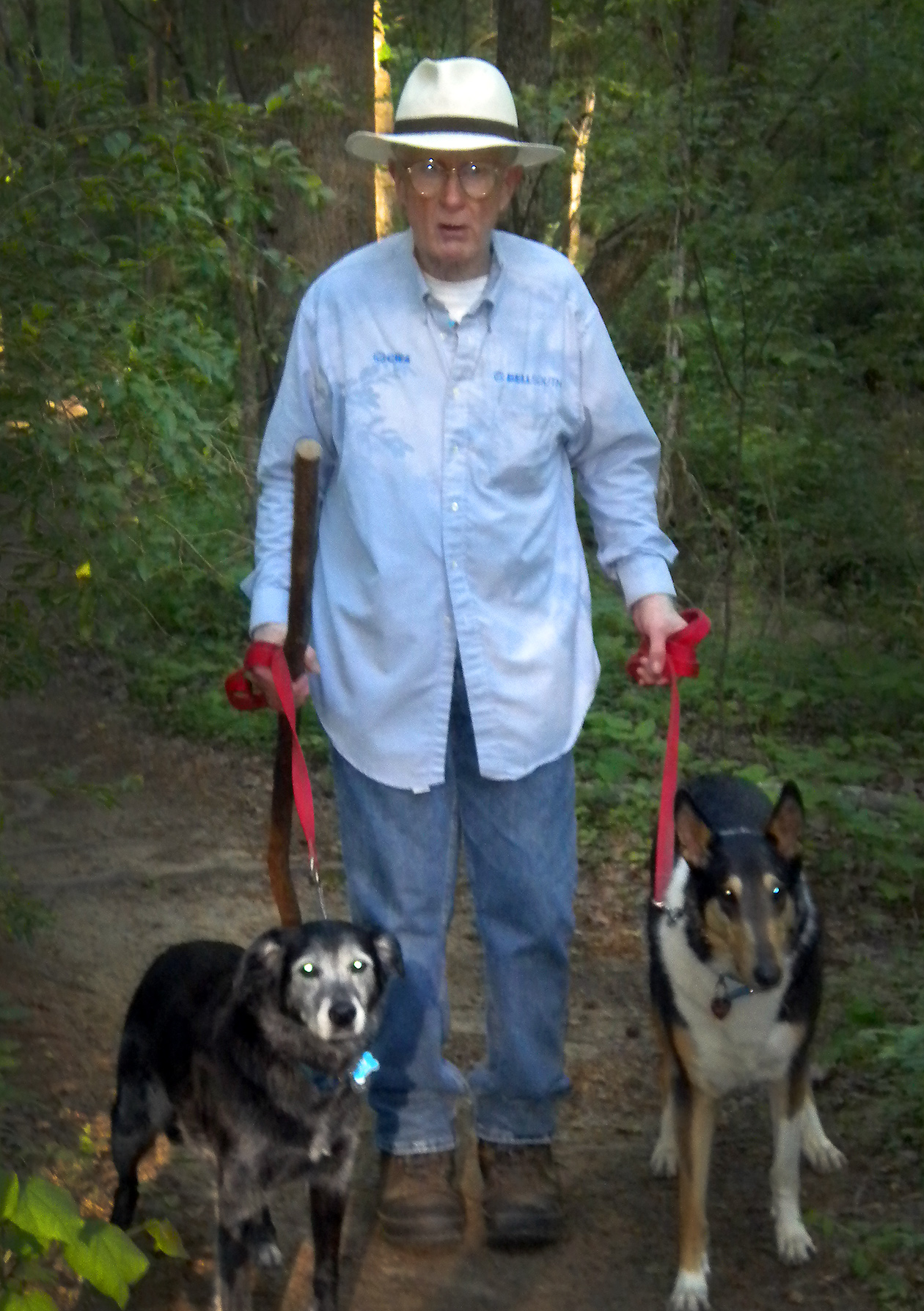 Ever diligent about finding other options for his treatment, Donaghy was led by his research to Mayo Clinic in Jacksonville, where oncologist Richard Joseph, M.D., was co-leading a trial on a new experimental immunotherapy being tested prior to FDA approval. This drug, MK-3475, has already shown great promise in “turning on” the body’s own immune system to fight cancerous melanoma cells.

“I made an evaluation appointment to meet with Dr. Joseph, and in May 2013, I was selected for participation in the MK-3475 trial,” says Donaghy. “I’ve been on the drug for a year now and have had a 75 percent reduction in tumor growth so far. Right now, my melanoma is stable for the first time.”

According to Dr. Joseph, “What’s so amazing about the success of this treatment in this patient is that he had received so many prior therapies, many of them different forms of immunotherapy, but never achieved a lasting remission until now. It was like his own system was preparing itself to fight his cancer but couldn’t quite make the breakthrough. It now appears that MK-3475 took the brakes off of his immune system, allowing it to recognize and destroy his tumors.”

Donaghy now visits Mayo Clinic every three weeks for treatment with MK-3475 and receives scans every three months as his treatment progresses. He says he is thankful for the opportunity to participate in this clinical trial and feels lucky to be able to have access to a leading-edge drug still not widely available to other melanoma patients seeking a cure.

“I can’t say enough good things about Dr. Joseph and the entire staff at Mayo Clinic,” says Donaghy. “Not only are they very caring and professional, but they’ve given me hope that I can beat this disease once and for all.”

In addition to his good medical treatment, Donaghy credits both his Catholic faith and his wife (Chris) of 42 years, for helping him get through this journey.

“I was brought up to go out and get what you want, that nobody’s going to do it for you,” he says. “So I took it upon myself to find the best doctors offering the best treatments available. My persistence has paid off and I’m starting to win the fight. With great doctors, a loving family and my strong faith to support me, I consider myself to be a very lucky man.”