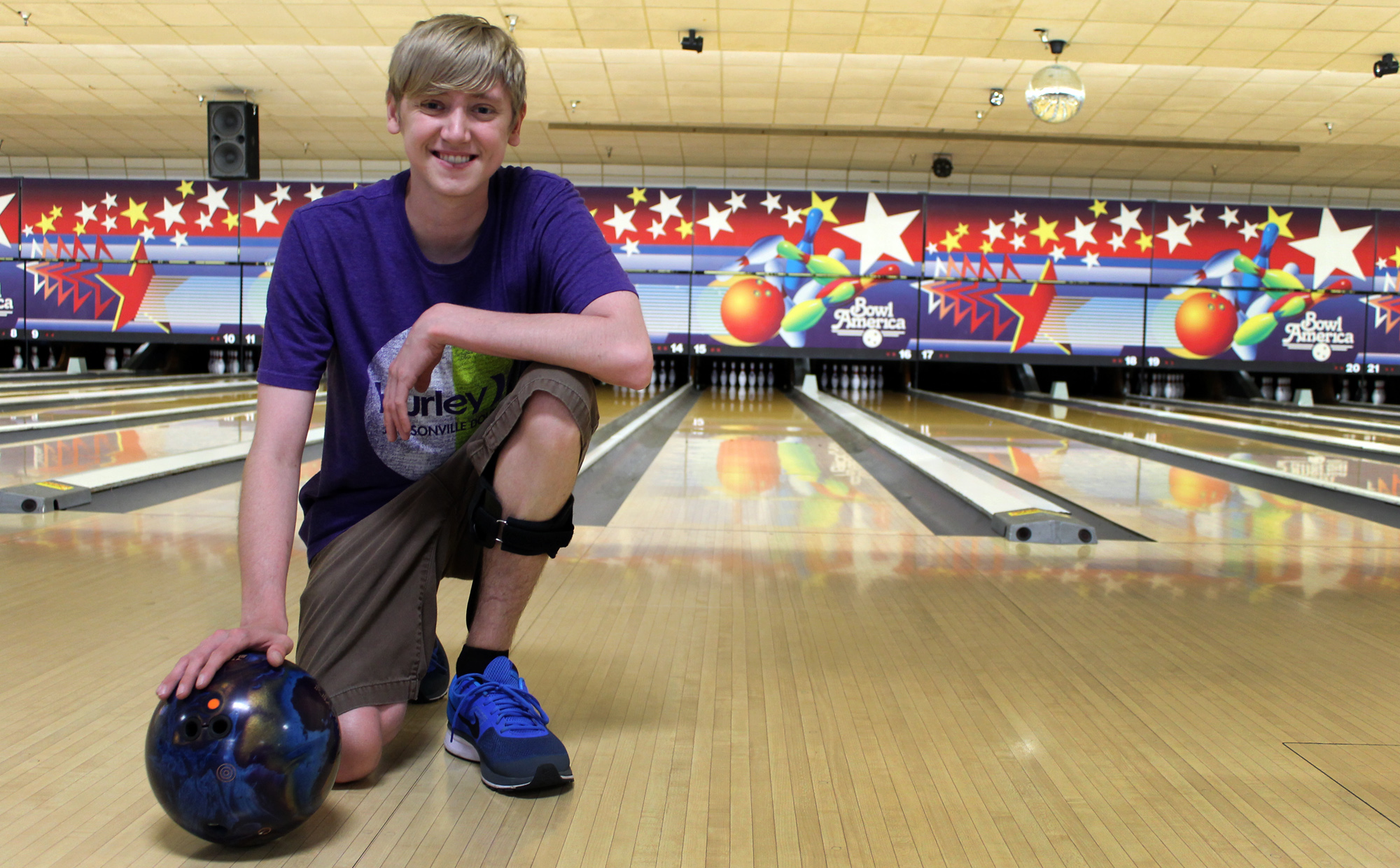 Photo by Ninoska A. Nunez

To 22-year-old double lung transplant recipient Curtis Higgons, being dubbed the “miracle patient” by his physicians may seem somewhat overstated. But when you consider the medical challenges his doctors had to contend with in preparing him for a life-saving double lung transplant, his moniker may be well deserved.

Curtis was born with cystic fibrosis, an inherited chronic disease that affects the lungs and digestive system of about 30,000 children and adults in the United States alone. A defective gene and its protein product cause the body to produce unusually thick, sticky mucus that clogs the lungs and can lead to life-threatening lung infections. It also obstructs the pancreas and stops natural enzymes from helping the body break down and absorb food. As the diseases progresses, lung transplantation often becomes a last treatment option.

“Although I was diagnosed with CF at six months old, it only had minor effects on my breathing until I reached my early high school years,” says Curtis. “I was a varsity athlete in bowling and golf, but during my sophomore year of high school things began to progress, and I ended up in the hospital three times.”

After graduating high school with honors in his hometown of Henderson, Nevada, Curtis ended up going to Jacksonville University in Jacksonville, Florida, on a scholarship to pursue a degree in the school’s aviation program. During his senior year at college, his condition again worsened, and he came to Mayo Clinic in Jacksonville for an evaluation in October 2013. He learned the seriousness of his condition at that evaluation.

According to David Erasmus, M.D., a member of the lung transplantation team at Mayo Clinic, Curtis’ combination of diagnoses posed some unique medical challenges that needed to be addressed before the transplant surgery could occur.

“As part of Curtis’ transplant evaluation process, he was found to have an obstruction to the superior vena cava, a blood vessel that provides venous drainage to the head and upper extremities," says Dr. Erasmus. “Over time, he had developed alternative venous drainage through 'collateral veins,' which would make lung transplantation very difficult or impossible.”

To rectify the situation and make Curtis eligible for the transplant list, he first had to undergo surgery to bypass this obstruction, and by doing so decompress the collateral veins. He had very little lung reserve and ended up on a mechanical ventilator and arterio-venous bypass after his surgery. After four days in the ICU in serious condition, Curtis’ miracle occurred – a donor matching his blood type and lung size became available, and he was able to undergo double lung transplantation that saved his life.

“To my knowledge, no one has ever been transplanted in this way,” says Dr. Erasmus. “Given the obstacles that had to be overcome to even get him listed for transplant surgery combined with a matching donor becoming available in only a few days at a critical time, Curtis’ case is truly a miracle.”

Since receiving his new lungs on Dec. 28, 2013, Curtis has been working diligently to regain his strength and energy level so he can live a normal life, including participating in his favorite sports again down the road. He is grateful to his donor for the gift of life and to Mayo Clinic for the great care he received while there.

“Having this transplant surgery has resulted in a complete turnaround in my life,” says Curtis. “Mayo Clinic is the best hospital I’ve ever been in, and it has exceeded my every expectation. I really appreciate the kindness and great care and attention I received from the doctors, nurses and everyone involved in my care.”