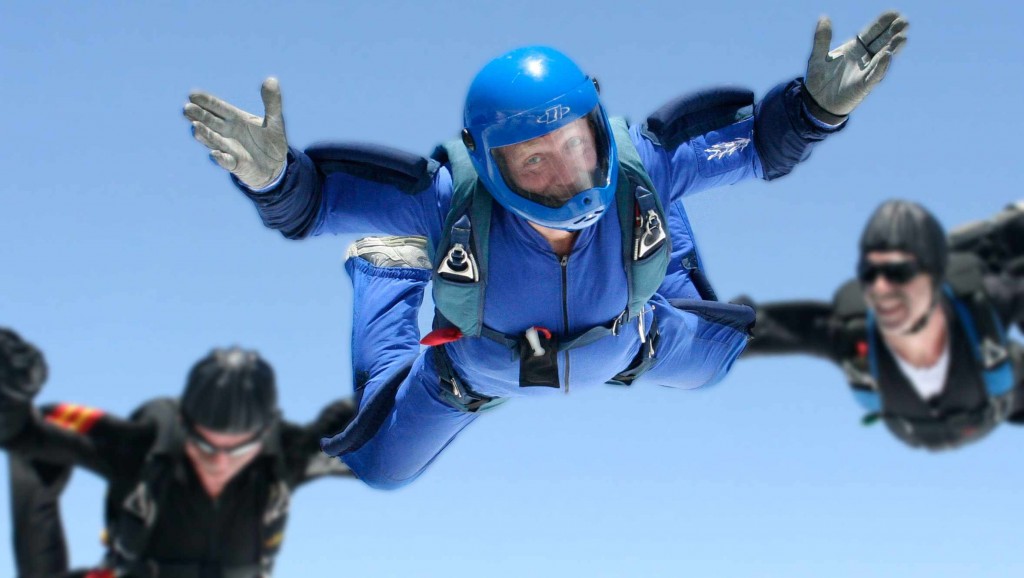 He’s a former Green Beret who served in Somalia. He’s a record-holding skydiver with several thousand jumps under his belt since he began leaping out of airplanes at age 18. And he’s a liver transplant recipient, who affectionately refers to his transplanted organ as “Sam.”

Kim Dobson, 63, of Oveido, Florida, is the definition of someone who lives life to the fullest. He not only participates in national and international skydiving competitions, but also scuba dives, plays golf, and enjoys shooting sports. With both a sports and military background, he was active, fit and the picture of health. But that all changed in 1994, after knee surgery and after undergoing a series of tests for back pain. Told he had elevated liver enzymes, Kim was eventually diagnosed with type 3 hepatitis C. Surprised but confident he could beat his disease and resume his active lifestyle, he went through three cycles/47 weeks of interferon treatments at a hospital in Birmingham, Alabama. 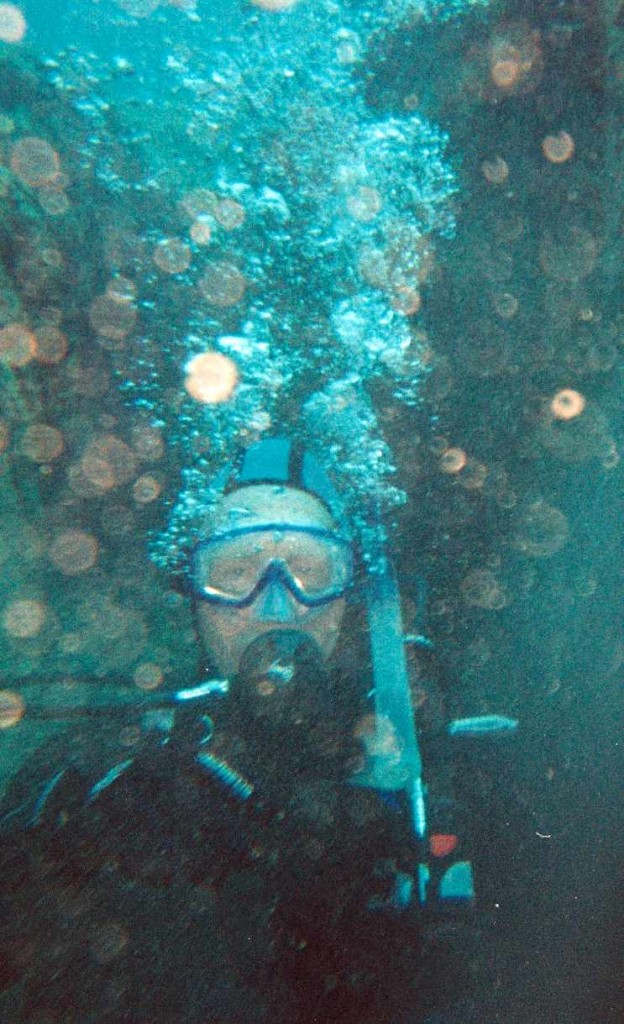 “I’ve always lived a very active lifestyle and wasn’t about to let this setback in my health stop me from living my life to the fullest,” Kim says. “I’ve always kind of lived life at 100 mph and wasn’t going to do anything different.”

But in 2007, shortly after completing a world-record jump in California, things took a turn for the worse. Kim's hepatitis C continued, and his health began a steady decline. His journey for answers took him to Mayo Clinic's Florida campus, where he was evaluated and immediately admitted to the hospital. The once fit man was now very weak and being fed through a feeding tube as his weight plummeted to 119 pounds.

“This was a very different situation than I was used to during my life,” he says. “As a soldier and an athlete, I was always very strong and in control of things. For the first time, I felt weak and out of control. It wasn’t a feeling I wanted to ever feel again.”

“There isn’t a day that goes by that I don’t thank God, my donor and my donor’s family for the gift 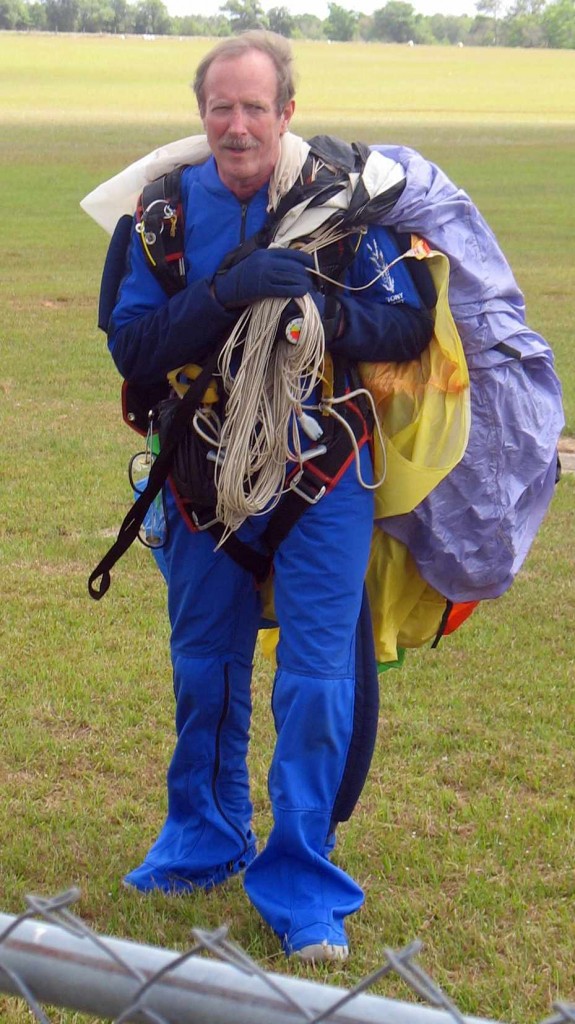 they’ve given me,” Kim says. “I named my liver 'Sam' to honor and have a more personal relationship with my donor, who I’m very grateful to.”

He also credits Mayo Clinic for saving his life, and providing the care and compassion to get him back on his feet again.

“I’ve never been treated better at a hospital than I was treated at Mayo Clinic,” Kim says. “Everyone really cares, from the doctors and nurses to the housekeeping staff.”

He also encourages everyone to consider becoming an organ donor, as have most of his friends and family members. “Each of us has an opportunity to save multiple lives simply by registering as an organ donor,” he says. “Through your generosity, let someone else have a chance to continue their life’s journey once your life’s journey has ended.”