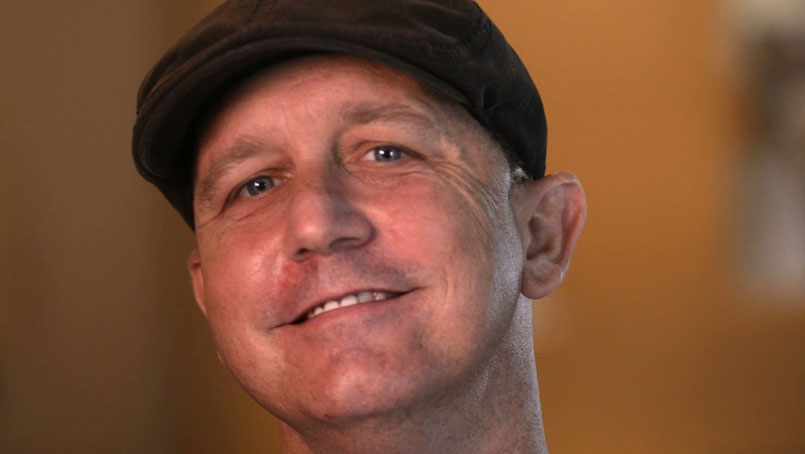 At age 42, Donnie DeWitt was the picture of health. A former Marine, he loved to run, surf and was an avid cyclist. But three years ago, while on a bike ride near his home in St. Augustine, Florida, Donnie collapsed. He’d suffered a massive brain hemorrhage that led to a stroke.

He was brought to Mayo Clinic’s Comprehensive Stroke Center in Jacksonville, where physicians said the damage was so extensive that Donnie had less than a five percent chance of survival.

“We didn’t know if he was going to live, what the outcome would be,” says Belinda, Donnie’s wife.

Despite the grim prognosis, and thanks to extensive surgeries, therapy and rehabilitation, Donnie has made a momentous recovery. He’s walking and talking, and is even back to biking again. Earlier this year he completed the Brooks Challenge Mile at the Gate River Run without any assistive device.

In April 2015, he had a final surgery to replace a portion of his skull that was removed following an infection.

Watch the video below to learn more about Donnie's story.