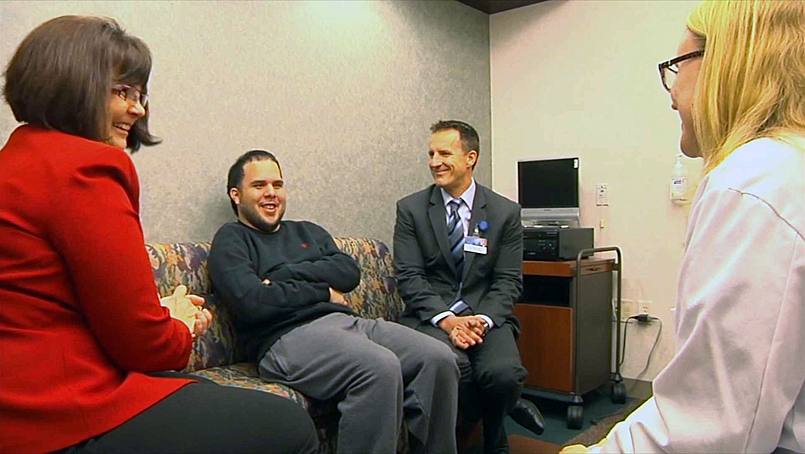 Deciding to undergo a surgery to remove your colon is not a decision to be taken lightly, but it was one that Luis Coriano faced earlier this year. And he and his family wanted to make sure they made the right call.

Luis is affected by a rare genetic disorder called familial adenomatous polyposis that causes thousands of polyps to grow in the colon and ultimately leads to cancer. He knew that a prophylactic surgery to remove the diseased organ was the only way to prevent cancer from ravaging his body.

As daunting as the surgery was, however, more worrisome to Luis, was what came after the surgery. Namely, living with a stoma and an ostomy bag.

Which is why Luis and his parents, Manuel and Nitza, traveled to Mayo Clinic in Rochester, Minnesota, from their home in Puerto Rico. At Mayo, they found a team of physicians who not only successfully removed Luis’ diseased colon and rectum, but reconstructed his gastrointestinal tract in such a way that necessitated Luis wear an external pouch only temporarily – during the healing process.

The procedure works well in the vast majority of cases. However, Luis’s blood vessels wouldn’t extend into the deep pelvis. So Eric Dozois, M.D., a colon and rectal surgeon at Mayo Clinic, performed a complex procedure that preserved the blood supply while lengthen the vasculature.

“It's a procedure that we do maybe once every 10 years and, in his case, it worked beautifully,” Dr. Dozois says.

Luis’ expert surgical care was complimented by individualized pre- and post-operative treatment by Mayo nurse Julie Wutschke and physician assistant Abby Meyers. “It was very much a team approach for Luis,” Meyers says.

Luis couldn’t be happier with the results. With a future undaunted by the threat of cancer, he’s begun studying computer animation and video game  design in his native Puerto Rico.

Luis tells his story in the Mayo Clinic News Network video below. 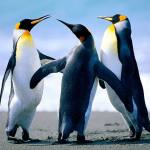 Thank you for posting Luis’ amazing story at Mayo ! One procedure in 10 years is incredible. A family member of mine has the Attenuated version of this (AFAP) which onsets later in life, normally late 40s, as opposed to early-mid 30s for classic FAP. I am just amazed at the surgeons ability to restore hope in patients through these advanced techniques. Truly thankful for that!
It is important for patients diagnosed with FAP or AFAP to inform their first-degree family members to have genetic testing done which would indicate if they have a gene mutation that causes this – in my family’s case, it was the APC gene mutation (APC stands for adenomatous polyposis coli). A simple blood test is all that is needed. Luis, its been several years since my family member’s surgery – everything is great, with a few minor adjustments, and his diet is pretty much the same, a surprise to him! I’d be glad to share his story with you.