Complex Surgery Saves a Life and a Lung 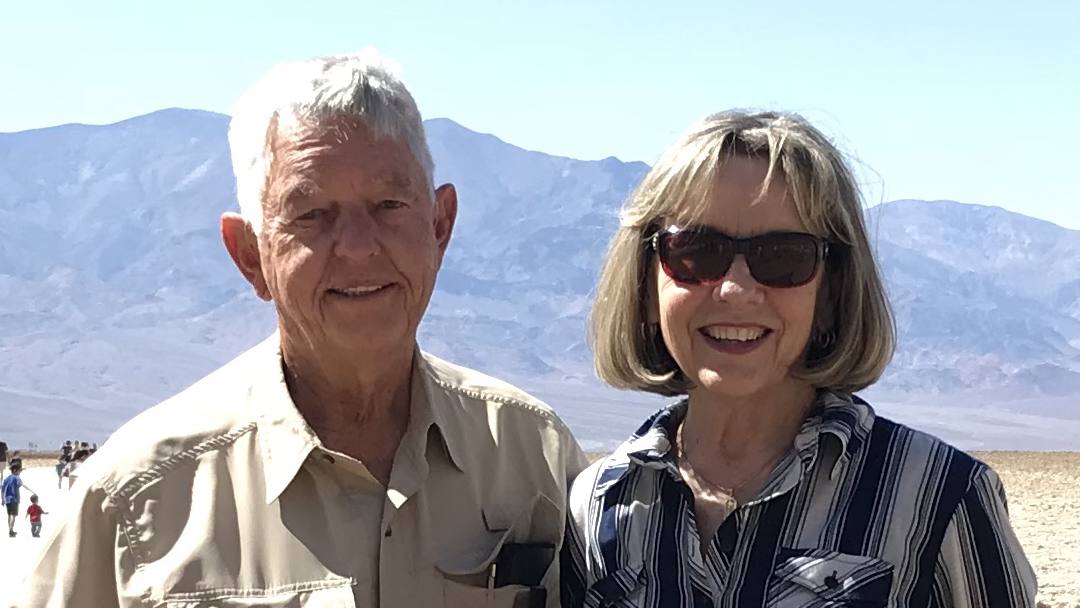 Ken Settlemire is an active 76-year-old. The owner and operator of several tractors and an excavator, Ken does everything from yardwork to building small bridges. But in July 2017, a nagging cough began to slow him down.

Ken first went to see his primary care doctor. When the cough still hadn't gone away three months later, the Altha, Florida, native was referred to a pulmonologist. A CT scan and a biopsy revealed some difficult news: Ken had lung cancer.

Dr. Makey investigated Ken's situation further and offered a surgical option that not only would treat the cancer, it also would preserve much of Ken's lung function.

"He's a super guy," Ken says of Dr. Makey. "I can't say enough about his personality and how knowledgeable he is."

Ken's CT scan and PET scan seemed to indicate he had advanced cancer in his right lung that might have been inoperable. But Dr. Makey requested another test — an endobronchial ultrasound biopsy — from his colleagues in Pulmonary Medicine to provide a more detailed picture of the stage of Ken's lung cancer.

"One has to be skeptical because occasionally imaging tests can be falsely positive when infection is present," Dr. Makey says.

"Dr. Makey went way beyond what he had to do to take care of me. He went the extra mile to preserve my lung function." — Ken Settlemire

"Fortunately, the endobronchial ultrasound biopsy results showed the central lymph nodes of the airway were negative for cancer, which placed him at a much earlier disease stage," he says. "This meant he was a surgical candidate, giving him the best chance of cure."

Dr. Makey discussed surgical options with Ken that would preserve as much of his lung function as possible. The location of the tumor required a technically challenging operation called a sleeve resection. 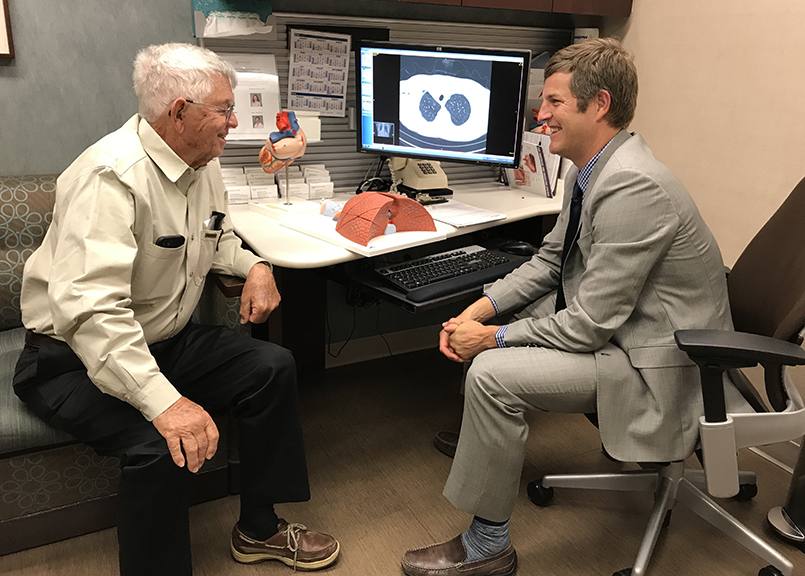 Ten days later, Ken underwent the sleeve resection surgery. It involved removing the lower and middle lobes of his right lung. But Dr. Makey was able to preserve the lung's upper lobe by disconnecting it and then reconnecting it to the mainstem airway. Fourteen lymph nodes were also removed, and all of them came back negative for cancer.

"Dr. Makey went way beyond what he had to do to take care of me. He went the extra mile to preserve my lung function," Ken says. "I firmly believe that if I had the surgery anywhere other than Mayo, I would have lost the entire lung and might have needed to carry an oxygen tank to help me breathe."

Ken was discharged after six days in the hospital. Scans taken during his three-month follow-up appointments were clear of cancer.

"When I go to Mayo I know I'm going to the best place," Ken says. "Everything I've had done has turned out perfect."

Now Ken's back to his active ways. He's just returned from a cross-country trip to Death Valley, California, in his RV, and he has his sights set on his next adventure: sailing in the Bahamas with his wife and son.