Emerging From the Grip of Chronic Pain 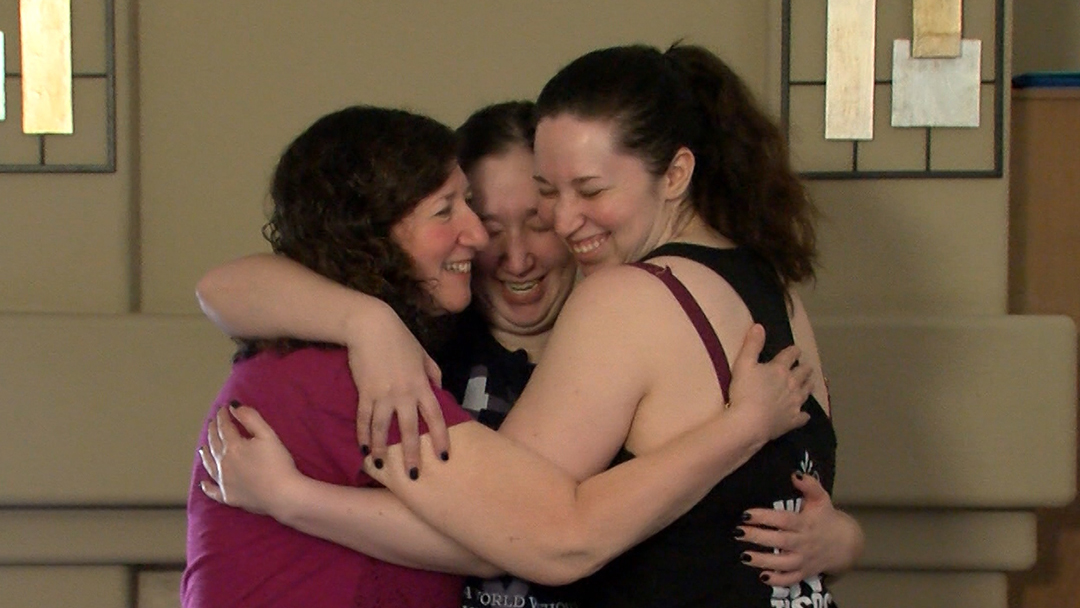 Breanne, center, with her mom, Laura, and sister, Jessica.

For years, the chronic pain of Crohn's disease isolated Breanne Spence from family and friends. At Mayo Clinic's Pain Rehabilitation Center, Breanne learned how to manage the pain so she could take control of her life again.

Breanne Spence, typically an active teen, tried valiantly to keep up with her high school friends who were attending dances, getting their driver's permits and singing in choir concerts. "It was a normal life for them," Breanne says. "It's what kids my age did."

Not Breanne. Instead, she was relegated to the sidelines, isolated from family and friends. She often curled up in a ball with a heating pad, preferring to shut out the world. But it wasn't by choice.

At 13, Breanne was diagnosed with Crohn's disease — the source of tormenting pain that put her life on hold. She recalls a somber moment in an elevator with her parents after she received the diagnosis.

"They just had this look of devastation," she says. "It was like they knew nothing was going to be the same anymore."

For a number of years, that was an accurate assessment. Within a few months of being diagnosed with Crohn's disease, Breanne's weight plummeted to 87 pounds. "I couldn't keep fluids in, and I was in extreme pain," she says. She had to be home-schooled for eighth grade. "That's when we realized we had to do something more, or I wasn't going to make it."

Something more presented itself in October 2015. A local physician suggested Breanne and her family investigate the Pain Rehabilitation Center at Mayo Clinic's Arizona campus. That suggestion signaled the beginning of a remarkable turnaround.

Breanne's physician explained that the multifaceted pain rehabilitation program at Mayo Clinic would open soon, and it had the potential to change a person's life. When asked if she would like her name put on a list for the new program, Breanne's answer was immediate. "I was like, 'Double-star my name!'" she says.

Breanne knew she needed the Pain Rehabilitation Center, given that her life was defined by chronic pain. She had bravely tried to put forth effort to do some of the normal activities her friends enjoyed, such as dances and outings, but it took too much out of her.

"It was to the detriment of my health," she says. "I remember times when I just said to myself, 'OK, I feel awful, but I'm going to the dance.' Then the next day I would be in the emergency room."

"It was like we had a member of the family that was living here, but not existing with us."

Breanne's mother, Laura, also was eager for Breanne to have an opportunity to try something new, as nothing had worked to ease her daughter's pain.

"It was like we had a member of the family that was living here, but not existing with us," Laura says. Laura's concern for Breanne spurred her to spend considerable time researching possible answers to ease the persistent pain. She recalls thinking: "This can't be as good as her life is going to be."

In April 2016, Breanne received the call from Mayo Clinic that the family had been waiting for. Cynthia Townsend, Ph.D., the new clinical director for the Pain Rehabilitation Center, and her team were on board, and the Pain Rehabilitation Center program was open. For Breanne, it was the break she had hoped for — a way to finally have her pain addressed. She was the first patient to be enrolled in the program. 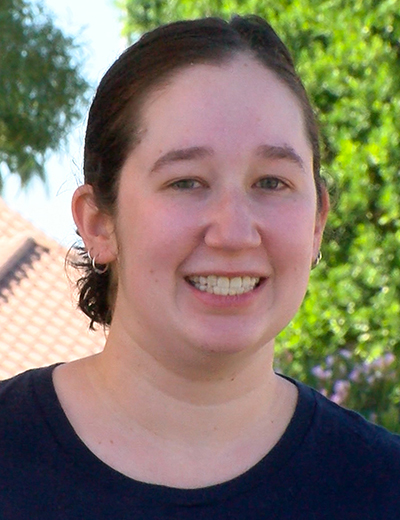 Breanne started her three-week outpatient program at the Pain Rehabilitation Center in July 2016. "It was the best thing ever!" she says.

Dr. Townsend clarifies that many people think of pain management as dealing with painkillers and muscle relaxants. "That's not in line with what the research shows in terms of what is the best management of chronic pain in the long term," she says.

Mayo's Pain Rehabilitation Center focuses on helping people restore function in their lives and recognize what brings them joy. As opposed to increasing doses of medications, the program emphasizes aspects of life that people value most, such as family, work or hobbies.

Everyone who joins the Pain Rehabilitation Center program has chronic pain. Dr. Townsend and her team never discount anyone's pain. They understand that the pain controls their patients' lives. Dr. Townsend notes that these patients often are out of options and have exhausted all medications, surgeries and other procedures.

A key element of Mayo Clinic's Pain Rehabilitation Center is the team approach. The center's integrated team includes pain medicine specialists, psychologists, nurses, physical therapists and occupational therapists. All have experience working with people with chronic pain, and they can provide care simultaneously during the program. The team regularly meets to collaborate on each patient's treatment plan and share progress updates.

During the course of the program, participants learn a variety of ways to manage their pain. The program includes increasing physical activity, stretching, working smarter (not harder), physical therapy, nutrition, coping skills, and getting stronger in a way that calms the nervous system, rather than aggravating it.

Breanne says the program was not only a bonus for her, but also for her family. Life in the Spence home was not a happy place when Breanne retreated to her room in pain. Breanne and her sister, Jessica, who had been best friends, fought. Enjoying family time together became difficult.

Jessica says that finally learning at the program about the harsh reality Breanne was experiencing with her pain was a wake-up call. And as the Pain Rehabilitation Center program progressed, normal life for Breanne and her family started to reappear. Breanne would talk excitedly about her success at the center. She became more comfortable speaking in front of other people again. Breanne and Jessica began enjoying more time together.

"Breanne would start coming out of her room," Laura says. "Her demeanor was changing."

For Dr. Townsend, it's rewarding to witness positive changes in families' lives and see the renewed twinkle in patients' eyes. "You can see a ripple effect when the patient loans out their hope to other people who were demoralized from what pain has contributed to their lives," she says.

"The program helped me step up and take the reins of my life."

Now 25, Breanne has reclaimed much of what she had lost.

"Before the Pain Rehabilitation Center experience, I was withdrawn from family, friends and my life. I was too afraid to take chances. I refused to get my driver's license. I was on probation at Arizona State University," she says. "I became the secondary character in my own story. I shut down."

Today, all that has changed. Breanne drives a car without fear, has made the dean's list at ASU twice, and has rekindled many relationships.

"The program helped me step up and take the reins of my life," she says.

Learn more about Breanne's treatment at the Pain Rehabilitation Center in this video: