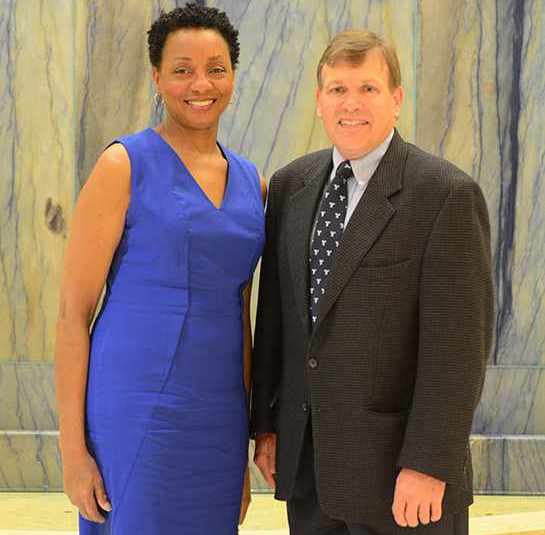 Editor's Note: This guest post is written by Amy Edmunds, founder of YoungStroke.

In 2002, I was a daily commuter to Capitol Hill who worked in sales management. Never did I think I would someday return to testify as a patient advocate at Congressional hearings on behalf of young stroke survivors. But then again, never did I expect to be a stroke survivor at age 45.

On Jan. 11, 2002, with no identified risk factors and no family history, I had an ischemic stroke. Initially, my mother observed my repeating phrases during conversation. Next, she witnessed my temporary blindness. Today, I have no recollection of these events. And my resulting deficit remains some long-term memory loss.

Like many, I mistakenly assumed stroke was an affliction of the elderly. As I attempted to learn more about my own experience, I learned approximately 30 percent of people who suffer a stroke each year are under age 65. And women are at an increased risk for stroke. So, too, are African American individuals – many of whom have significant aftereffects.

Ten months after my stroke, I enrolled in graduate studies, with a research focus of young stroke. In 2005, my research findings led me to launch YoungStroke Inc., a nonprofit patient advocacy organization benefiting young stroke survivors and their caregivers.

I came to realize that early detection and treatment for stroke is crucial to saving the life of anyone experiencing stroke, but ignorance about stroke symptoms means many young stroke patients experience misdiagnosis and delayed access to care. I recently heard a story about a young mother who had a stroke at her son’s soccer game. Doctors didn’t initially believe she was having a stroke, instead thinking she as on drugs!

While stroke poses devastating financial and physical burdens for anyone, young survivors particularly seem to struggle as they face overwhelming challenges to regain independence and return to their professional and family responsibilities, often which define their success.

In 2013, I returned to Capitol Hill to address the Rally for Medical Research on behalf of the American Heart Association and American Stroke Association. In 2014, I was elected to the board of directors of the World Stroke Organization.

Last year, I also had the opportunity to join forces with Mayo Clinic. During a visit to Mayo Clinic's campus in Jacksonville, Florida, I met interventional neuroradiologist David Miller, M.D., who also serves as medical director of the Comprehensive Stroke Center at Mayo Clinic. Passionate about his job and education for the public, Dr. Miller, along with his colleagues, will co-host YoungStroke 2015 – the first international conference to address stroke among young adults – which takes place in Jacksonville June 27-29. 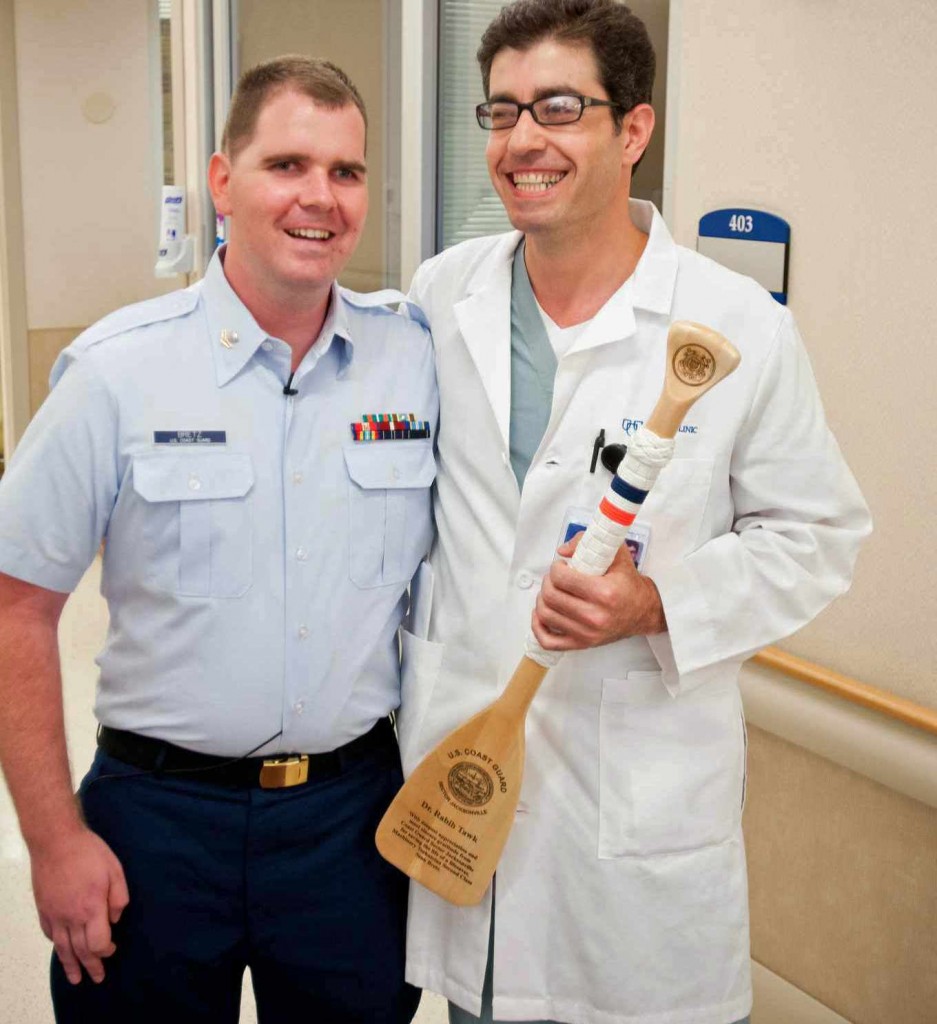 Sean Bretz with neurosurgeon Rabih Tawk, M.D., a year after having a stroke at 24.

YoungStroke 2015 aims to raise awareness, increase knowledge and share good practice about stroke in young adults to improve patient outcomes. The event will feature other young stroke survivors, including Mayo Clinic patient Sean Bretz, who suffered a nearly fatal stroke at age 24. Today, he’s independent, graduated college, and like me, is working with other stroke patients.

Hearing about Sean and other patients, convinced me that the Mayo Clinic team epitomize the highest standard of excellence and leadership in stroke care.

Under Dr. Miller’s leadership, with the integration of medical, surgical and interventional therapies, Mayo Clinic was the first center in Florida to receive national Comprehensive Stroke Center certification from The Joint Commission. As well, he and his colleagues, James Meschia, M.D., and Kevin Barrett, M.D., also led in the creation of the first telestroke network in Florida and Georgia to treat stroke patients in rural areas with robotic medicine. The collective impact and leadership of the team at Mayo Clinic enables greater access to stroke care and reduces stroke mortality within a geographic region punctuated by at-risk populations.

As someone who didn’t think stroke was possible in young people, I invite you to join us and learn more about stroke. Together, we will raise awareness about stroke in general and educate others about young stroke.