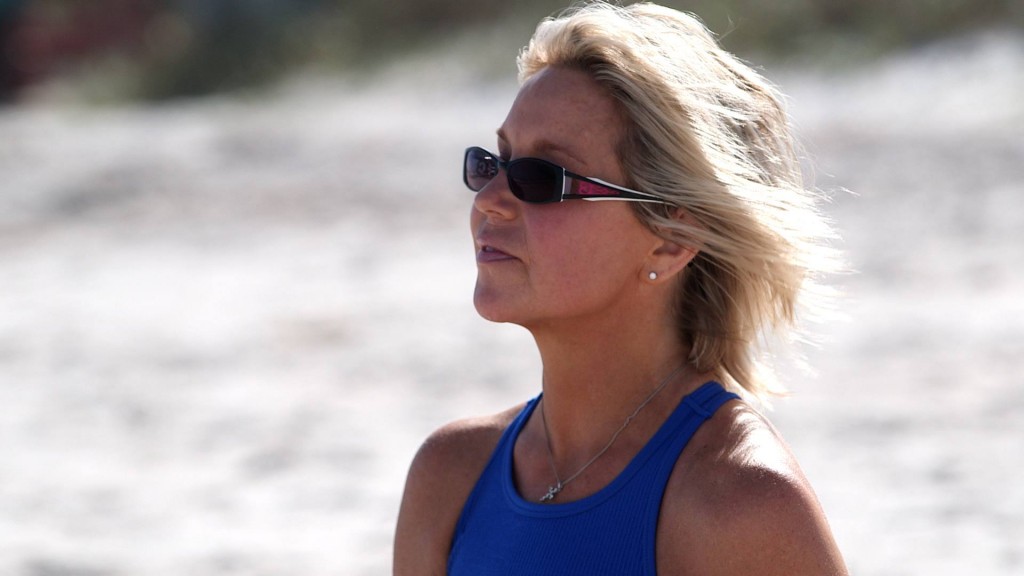 Raegan Cury didn’t worry at first when she developed a cough in early 2002 that wouldn’t go away. She was a healthy young woman, athletic, a former gymnast, and her initial chest X-ray showed what looked like pneumonia.

Even her husband, a pulmonologist, wasn't too worried, until she received a surprising diagnosis. “I never thought it was going to be bronchoalveolar lung cancer,” says her husband, Dave Cury, M.D.

Raegan, who lives in Atlantic Beach, Florida, had surgery to remove the cancer and woke up with just one lung, due to the extent of the disease. The surgery was followed by four rounds of chemotherapy, but in 2003, tests found cancer nodules throughout her remaining lung.

That was a dark period for Reagan and her family. She and her husband started their two young children, Chandler and Davis, in grief counseling.

But they also headed to Mayo Clinic's campus in Florida to explore the possibility of lung transplantation. Mayo Clinic transplants more organs than any center in the United States, and the Florida campus is one of the nation’s leading lung transplant centers.

“My kids were completely my source of motivation for coming through this,” Raegan says. “I knew that I had to do whatever I possibly could to raise them.”

At Mayo Clinic, Cesar Keller, M.D., a pulmonologist in the Transplant Center, tried something never done before. During Reagan's lung transplant in 2004, he washed her remaining native airways with a chemotherapy solution to try to prevent any remaining cancer cells from inhabiting Raegan’s newly transplanted lung.

The transplant was successful. And the cancer never came back. 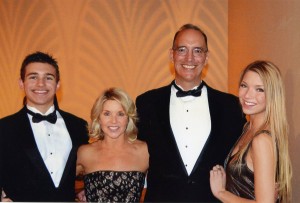 Her family couldn’t have been happier.

“I was praying for one more month of having my daughter,” says Bill Rogers, Reagan's father. “Ten years later, I see these children and how wonderful they are, and I know it’s because they’ve had her the last 10 years. It changed our whole lives.”

Raegan's was the first and last transplant for anyone with her condition. The next year, the lung allocation system changed, and the guidelines stated that outcomes for patients with Raegan’s disease were considered too uncertain to warrant transplant of a precious donor lung.

A lung restoration center under construction on Mayo Clinic’s Florida campus could change that by making many more donor lungs viable for transplant. The center, now under construction, could make enough lungs available to enable transplants for people who currently don’t meet the waiting list criteria. Mayo Clinic is collaborating with United Therapeutics, which has developed technology to sustain and rejuvenate donor lungs, making previously marginal lungs suitable for transplantation and extending the time lungs remain viable.

The Curys support that kind of innovation.

“My wife is living proof that trying new things can help save lives,” Dave Cury says.

“I’ve been able to be a daughter to my parents, and a mother to my children, and a wife to my husband,” Raegan says. “It’s an amazing gift that I’ll never be able to repay.”

Learn more about Raegan's story in this video.

Here’s an easy to use Molarity Calculator for you to calculate molarity, mass and volume. It’s a free tool to calculate concentration of solution.

While this is a beautiful story & I’m happy for Raegan Cury, this is only possible for people that have insurance, it also didn’t hurt that her husband is a doctor as well. I live in New, Jersey & need a lung transplant, my illness last year caused my lungs to scar very badly, I couldn’t return to work because of this so of course I lost my insurance & was forced to go on Medicaid
” I’m 58yr’s old & have worked since I was 15yr’s old” and now because of this I’m looked at and treated like I’m low class. So please let’s tell the story but let’s also tell the truth here, if you don’t have the ability to pay then they let you die.
My heart is happy for Reagan & her family & I pray that she has many more years of good health & happiness, I just wish that I (and more like me) could have had the same opportunity as she did.

Lung Cancer occurs when normal cells within the lungs themselves become abnormal and grow without regulation. It can be caused by smoking and other environmental causes. Other people develop lung cancer who have never smoked or been exposed to any of the lung cancer risk factors. It is better to take early precautions as possible if diagonsed with lung cancer. When it comes to treatment for lung cancer, radiation therapy could be a goos option.