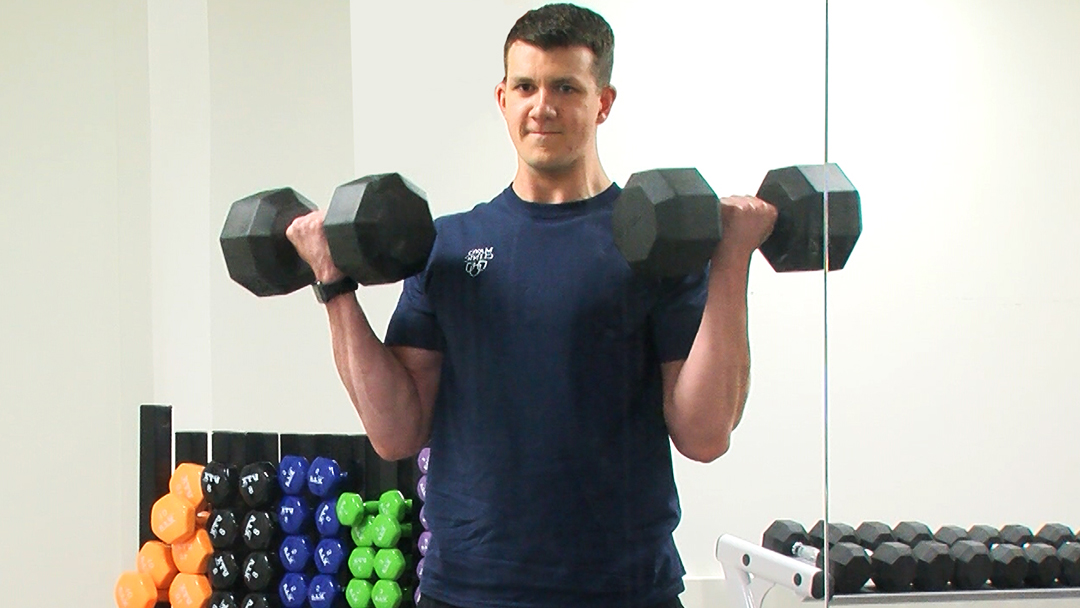 Alex Zabaski became seriously ill when an infection destroyed one of his heart valves. But emergency heart surgery at Mayo Clinic eliminated the danger and restored Alex's heart health.

In March 2017, Alex Zabaski of Phoenix welcomed the chance to see friends in Chicago — a city he'd never visited before. During his stay, the 25-year-old was eager to take in some of the iconic sights that define the Windy City. While his friends were at work, Alex struck out on a walk by himself.

"I walked to the beach, and I made it to Wrigley Field, where there happened to be Cubs game," Alex recalls. Because he was so taken with the excitement and spirit of the crowds near the stadium, he was unaware of how long he had been walking. "I was totally surprised that I had walked 17 miles," he says.

Alex also was unaware of a blister that was forming on his foot — a seemingly minor annoyance that he ignored. But that blister ended up leading to an infection that attacked the pulmonary valve of his heart. The valve already was compromised as a result of a heart condition he'd had since birth. "The infection pretty much ate my pulmonary valve," he says.

That innocent walk along Lake Michigan launched a medical odyssey for Alex, and significant health issues escalated to the point that he nearly died. But in July 2017, surgeons at Mayo Clinic performed emergency heart surgery on Alex, and the nine-hour procedure saved his life.

Alex was born with a congenital heart defect known as transposition of the great arteries. In this rare heart condition, the two main arteries leaving the heart are reversed. In Alex's case, his aorta was connected to his heart's right ventricle, and the pulmonary artery was connected to the left ventricle — the opposite of the heart's normal anatomy.

The condition leads to decreased oxygen in the blood that's pumped from the heart to the rest of the body, says Francois Marcotte, M.D., a cardiologist at Mayo Clinic's Arizona campus. "These babies require surgery, usually in their first week of life." He adds that the term "blue baby" is used to describe newborns that have this condition because inadequate blood oxygen makes their skin appear blue. "They are quite sick," he says.

Such was the case for Alex. "In general, the condition is not compatible with life because the blood is not being oxygenated," says Octavio Pajaro, M.D., Ph.D., a Mayo Clinic cardiovascular surgeon. A further complication was that, when he was born, Alex also had a ventricular septal defect — a hole between the heart's two lower chambers.

Despite the serious nature of his heart condition, after he received treatment, Alex was fine for years. That is until he took his long walk in Chicago. After he returned to Arizona from Illinois, Alex developed a fever that he thought was the flu. He went to an urgent care center, where the medical team thought he might be dehydrated. "They told me to just go home and drink a Gatorade," Alex says.

That night, as his symptoms got worse, Alex drove himself to a Phoenix hospital at 3 a.m. He was admitted and underwent a series of tests.

"I just kept getting worse and worse," he says. "One after another, my organs were failing. I began hallucinating. I thought there were rats in the ceiling, and that the nurses were trying to kill me. It was hard on the doctors and nurses, too. I was close to dead at that point."

At that point, Alex's parents intervened, insisting he be brought to Mayo Clinic Hospital in Arizona. They arrived at 7 p.m. on July 3, 2017. Alex gets emotional recalling the events of that night, especially when he remembers hearing that he was nearly missing a heart valve and needed immediate surgery.

"What struck me was the distress in Alex's eyes and the pain he was in. I was worried for his life."

Dr. Marcotte met Alex for the first time that night and quickly realized Alex was in an extremely precarious situation. "What struck me was the distress in Alex's eyes and the pain he was in," Dr. Marcotte says. "I was worried for his life."

The physician's concern was warranted. Alex's liver and kidneys were beginning to fail because his body couldn't push the blood out of his right ventricle into the pulmonary arteries. Drs. Marcotte and Pajaro agreed that surgery was necessary to save Alex's life.

"When we met Alex, he had very little blood flow going through his body. What we call cardiogenic shock," Dr. Pajaro says. "Alex's liver was hurt. His kidneys were hurt. We got him stabilized, but surgery was the best solution."

Dr. Marcotte had the difficult job of telling Alex's family that the situation was grave, and it was possible he might not make it through the night. Because of Alex's resolve and commitment to health and exercise, however, his family held on to hope that he would be OK.

Moving on with gratitude

On the morning of July 4, 2017, Dr. Pajaro began performing the delicate surgery on Alex's heart. He started by putting Alex on the heart-lung machine, so his blood could be drained and reoxygenated. It quickly became obvious that Alex's heart valve had been completely digested by the infection.

"It was a ruptured heart, and he was bleeding into his sternum," Dr. Pajaro says. Once the bleeding was controlled and circulation was restored, a cadaver valve was used to replace Alex's damaged pulmonary valve. The surgery had taken more than nine hours, but Alex's heart valve was again intact. Dr. Pajaro recalls how upbeat he felt after the surgery was complete.

"I was privileged to be the one who got the call," he says. "It was the Fourth of July, so I remember that at the end of that day, I managed to get home when the fireworks were just starting. And I said, 'What a great day.'"

Alex was in a coma for several days following his surgery, waking up on July 7. He was healthy enough to leave the hospital a week later. Alex has nothing but gratefulness and praise for those who cared for him at Mayo Clinic, especially Dr. Pajaro, Dr. Marcotte and everyone from the Infectious Diseases team.

"I'm pretty much fully cleared to go back to whatever I want to do now, which is awesome."

"I wouldn't know what to say if they were here with me right now," he says. "How do you express gratitude to these people for saving my life?"

The lifesaving surgery has allowed Alex to return to a full life. He has a job, enjoys a social life and is back at the gym, doing weightlifting and cardio training.

"I'm pretty much fully cleared to go back to whatever I want to do now, which is awesome," he says. "Most people, when they look at me, have no idea."

Alex also takes time to talk with others who are in situations similar to his own. "I work with families who have kids who are going through what I did in my early 20s," he says. "I share my story and give them hope."

But for all the activities he enjoys now, there is one thing Alex has taken off his to-do list: "I’m not planning to go for another 17-mile walk in Chicago."

Learn more about Alex's story in this video: